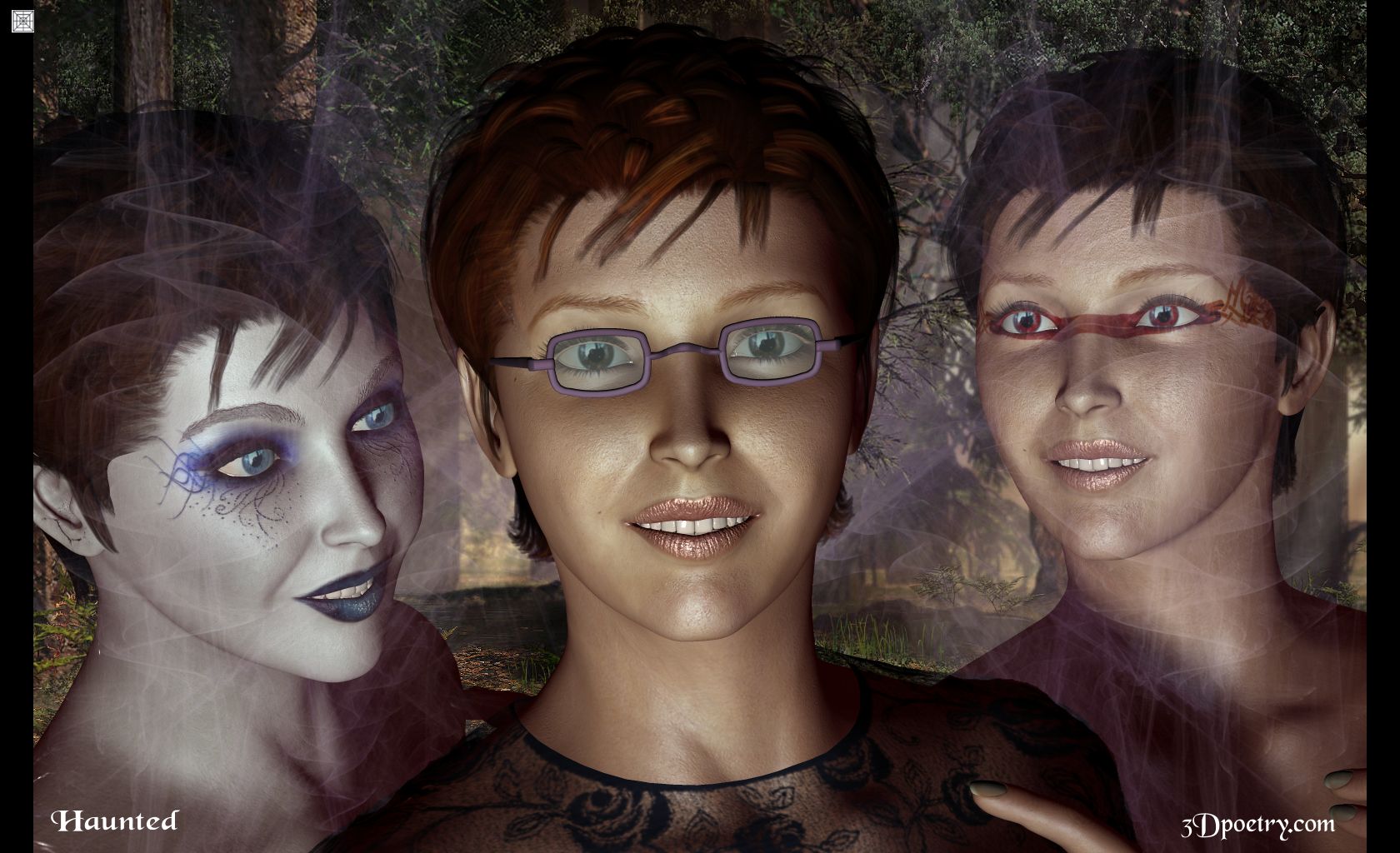 We are sometimes haunted by so many things, that it is unimaginable that in a fleeting moment a heart stopping experience could happen. Taking you totally by surprise.