Rose (The Shining One) 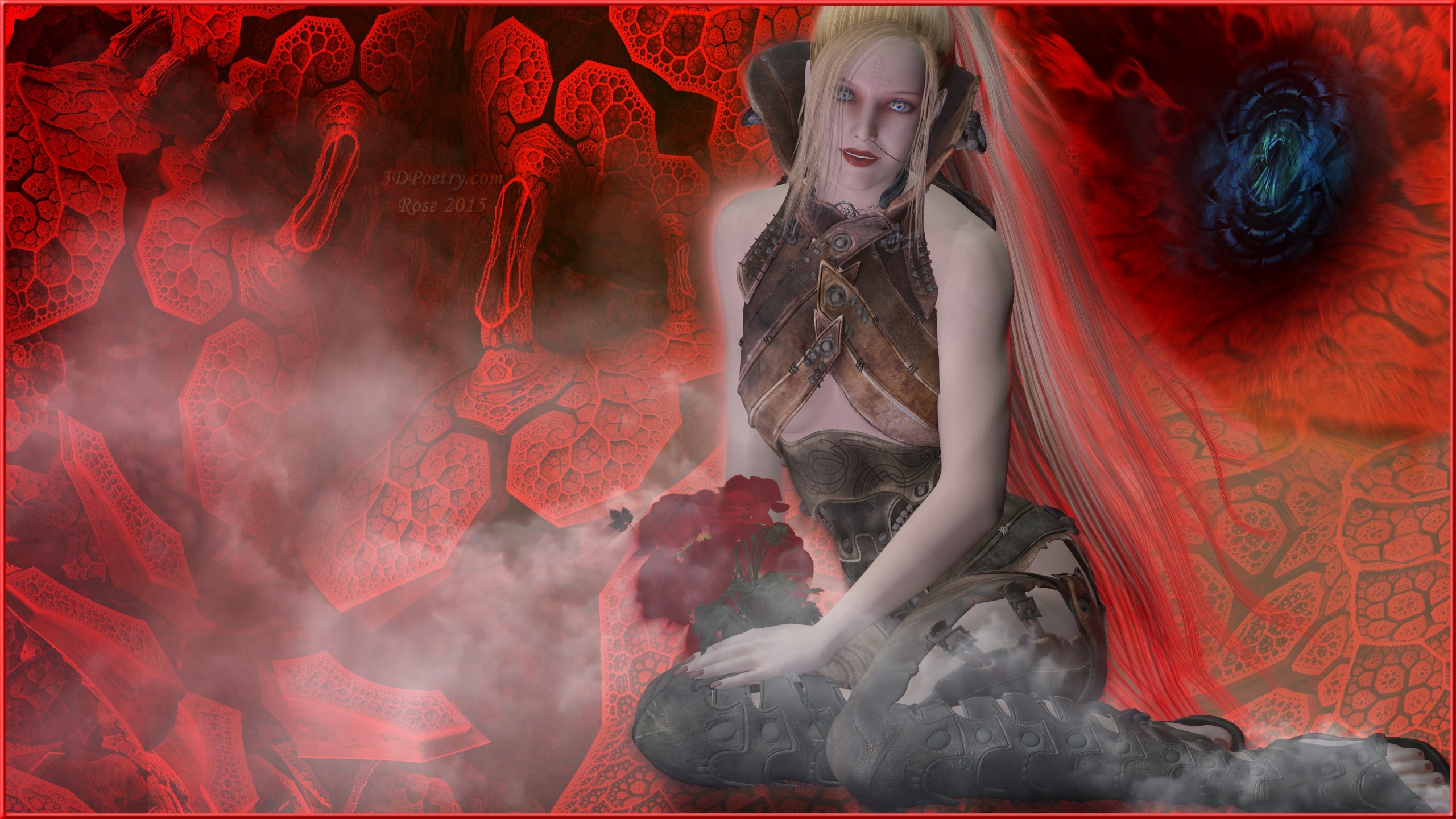