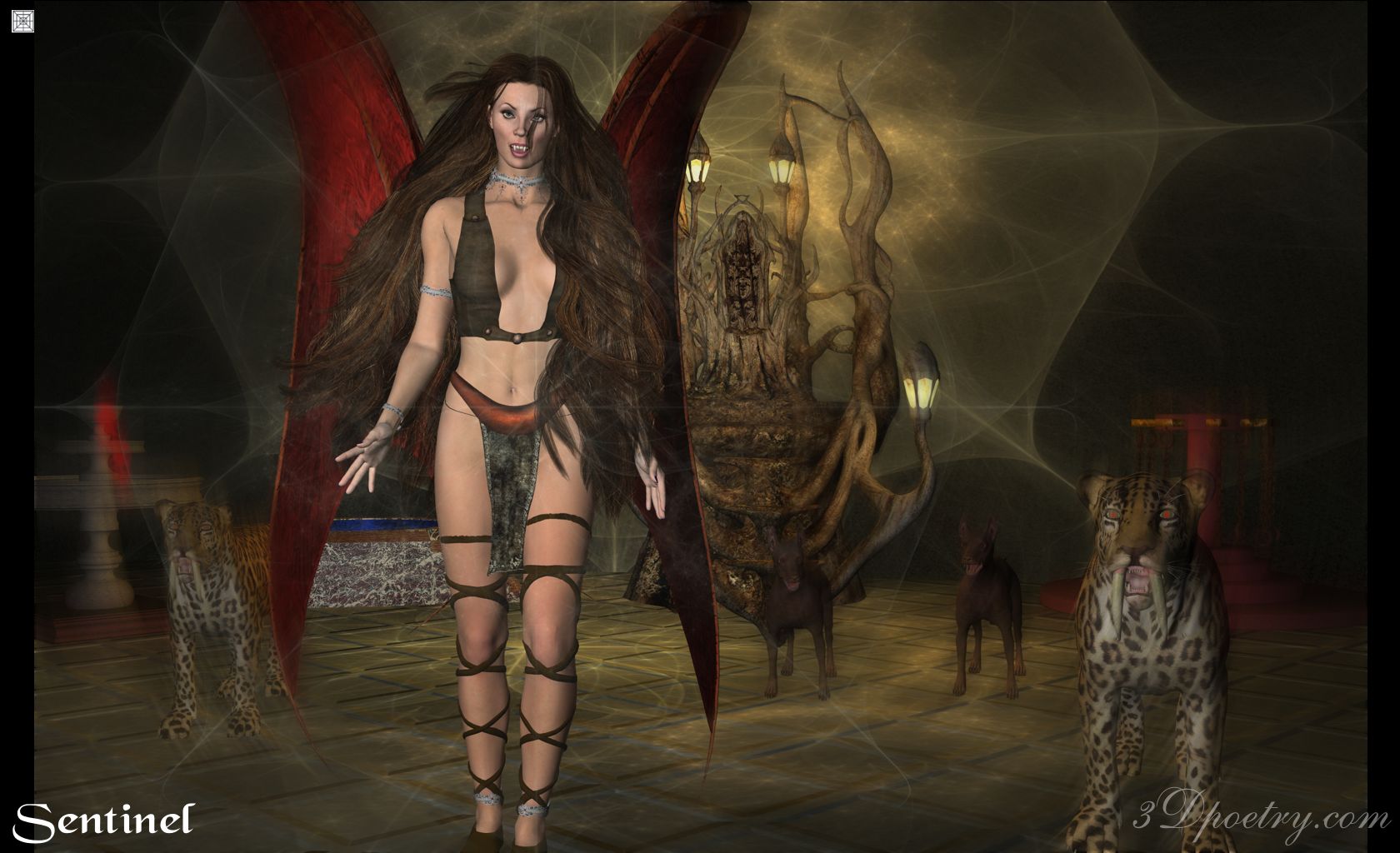 I know she looks a bit loopy, but its been awhile since someone has tried to enter her realm