To Dance the Dance 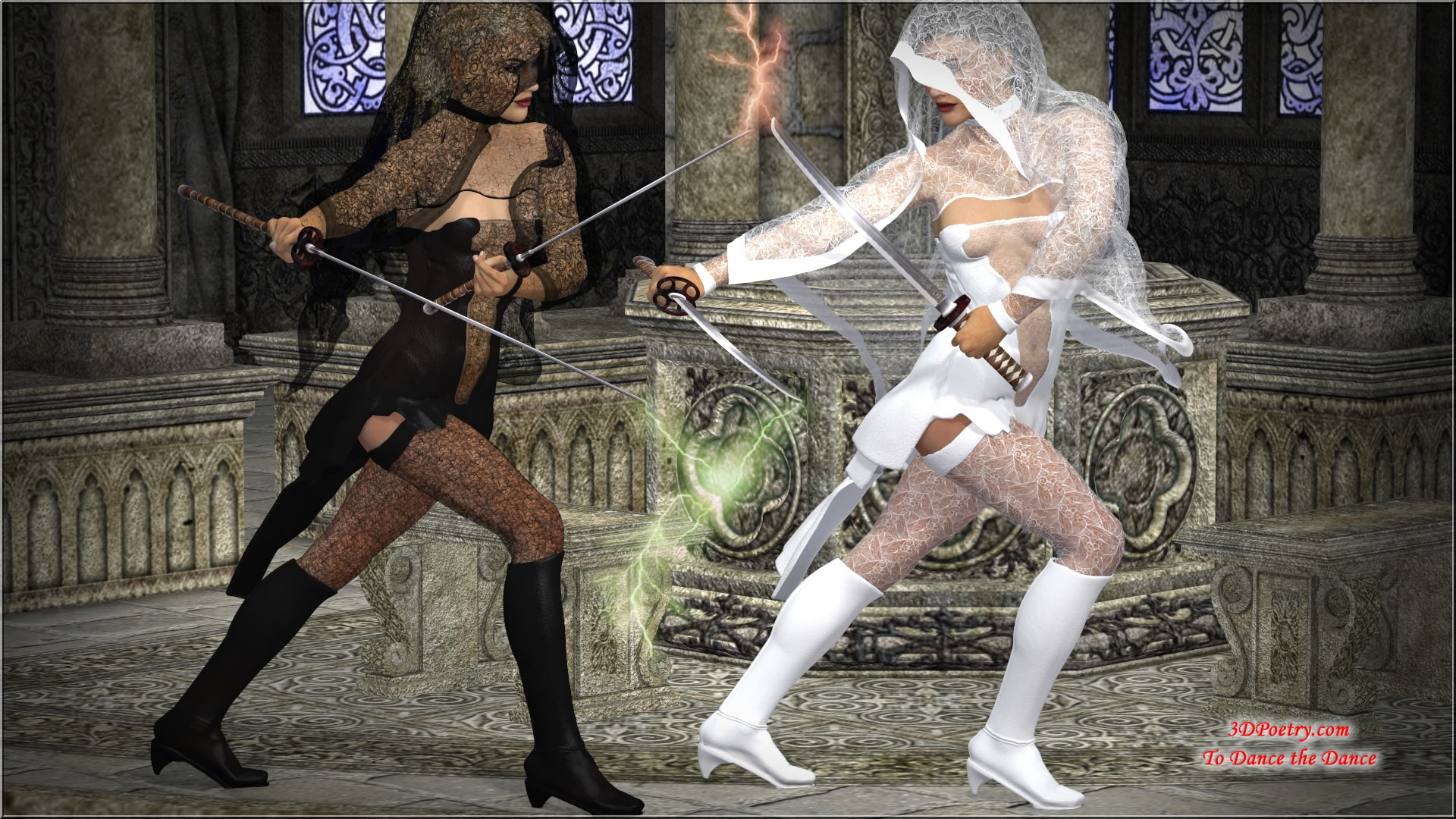