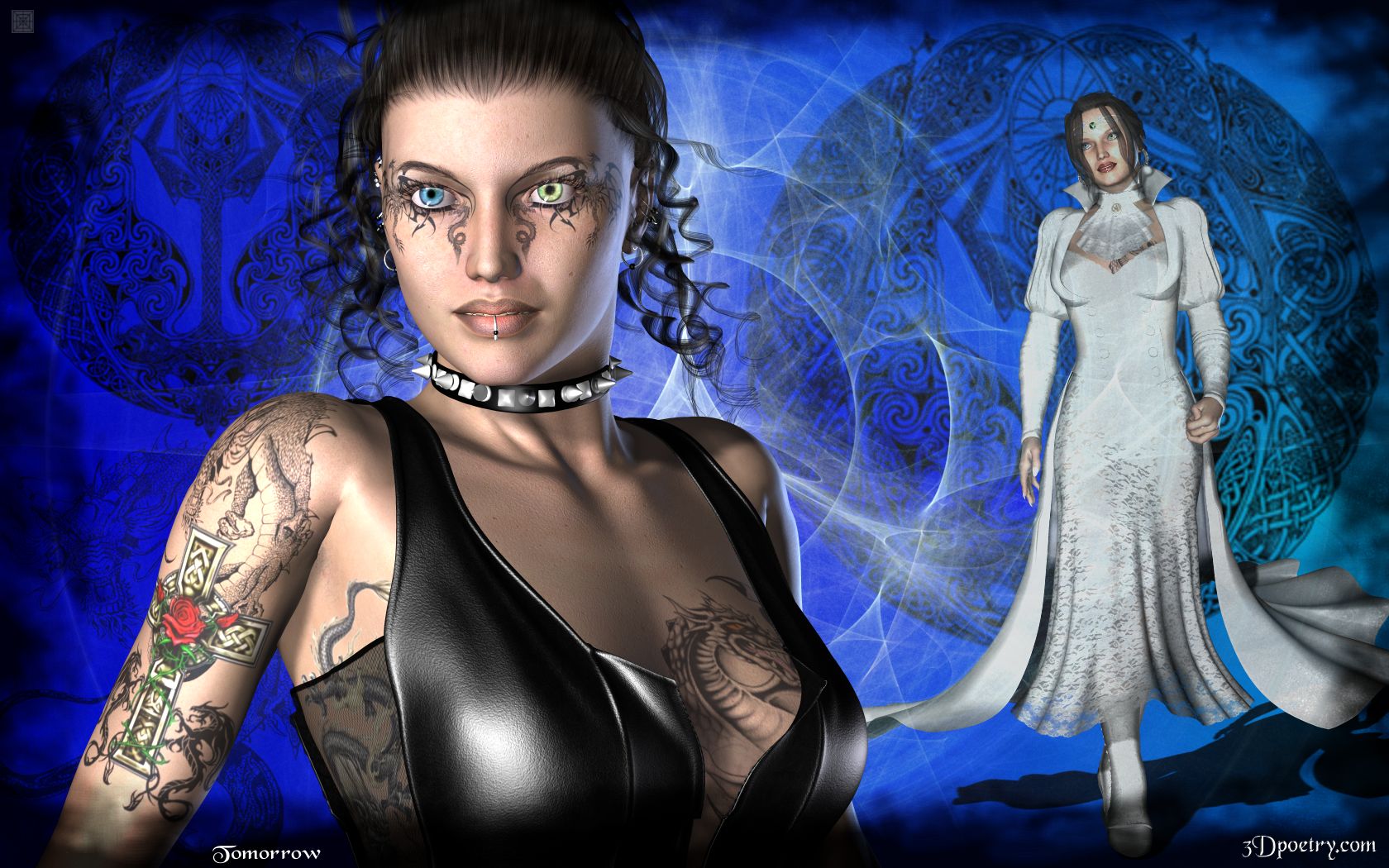 (Face to Face) When faced with a decision in a dream like state, do we really know where we are.