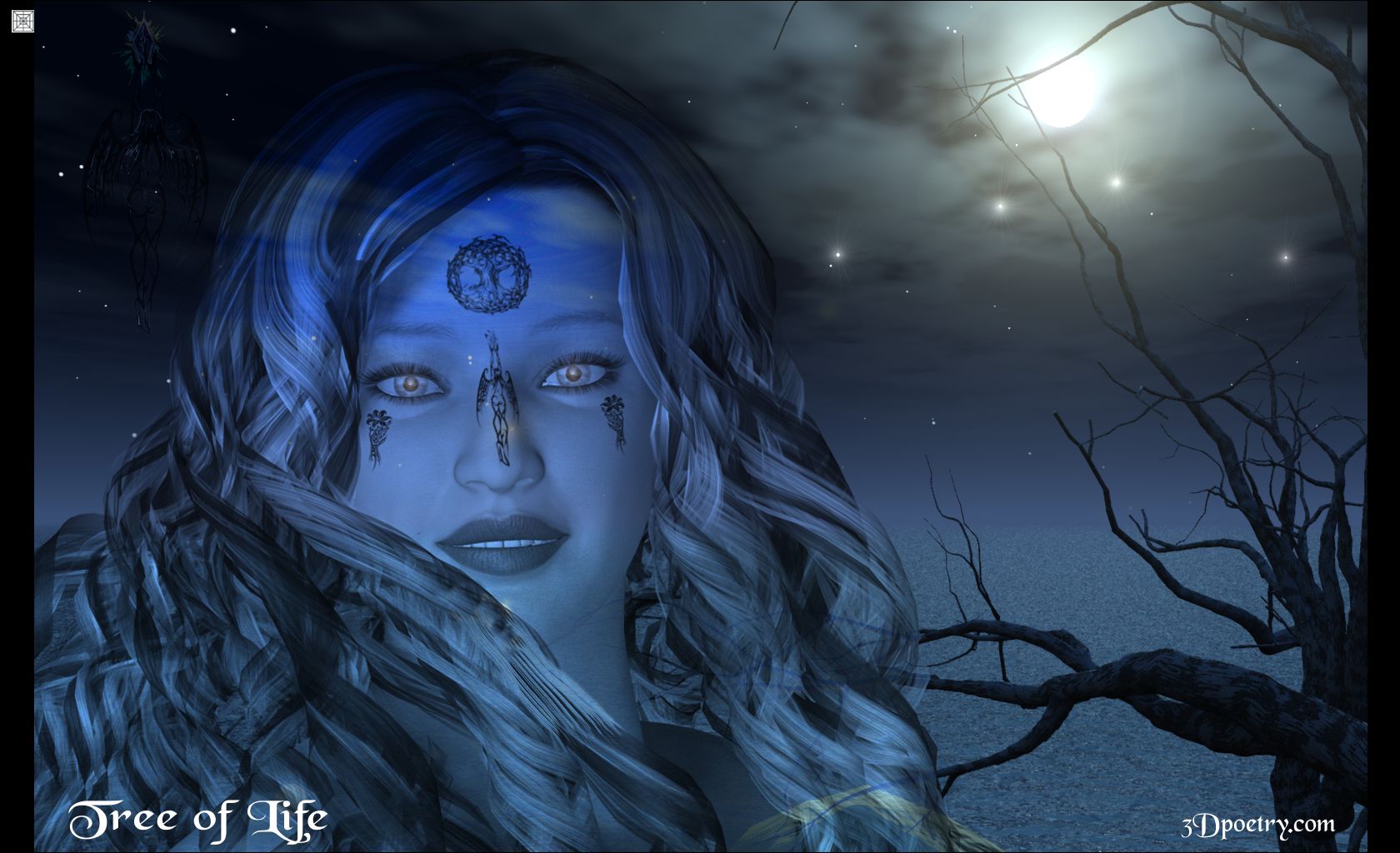 Merry Christmas and a fantastic Silly Season to you all. This piece is partly in tribute to a lost friend