What Did I Do 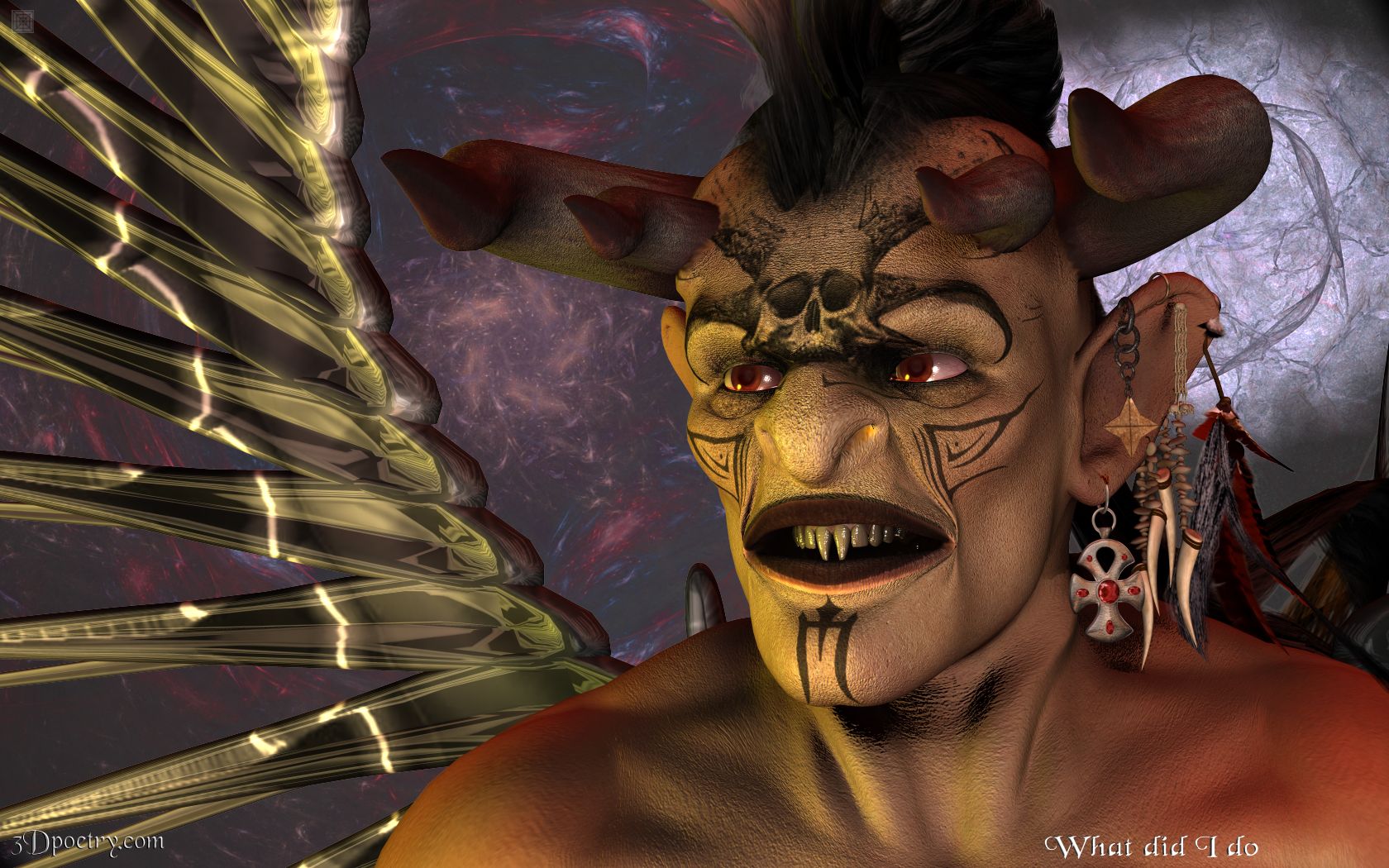