When I see You Smile 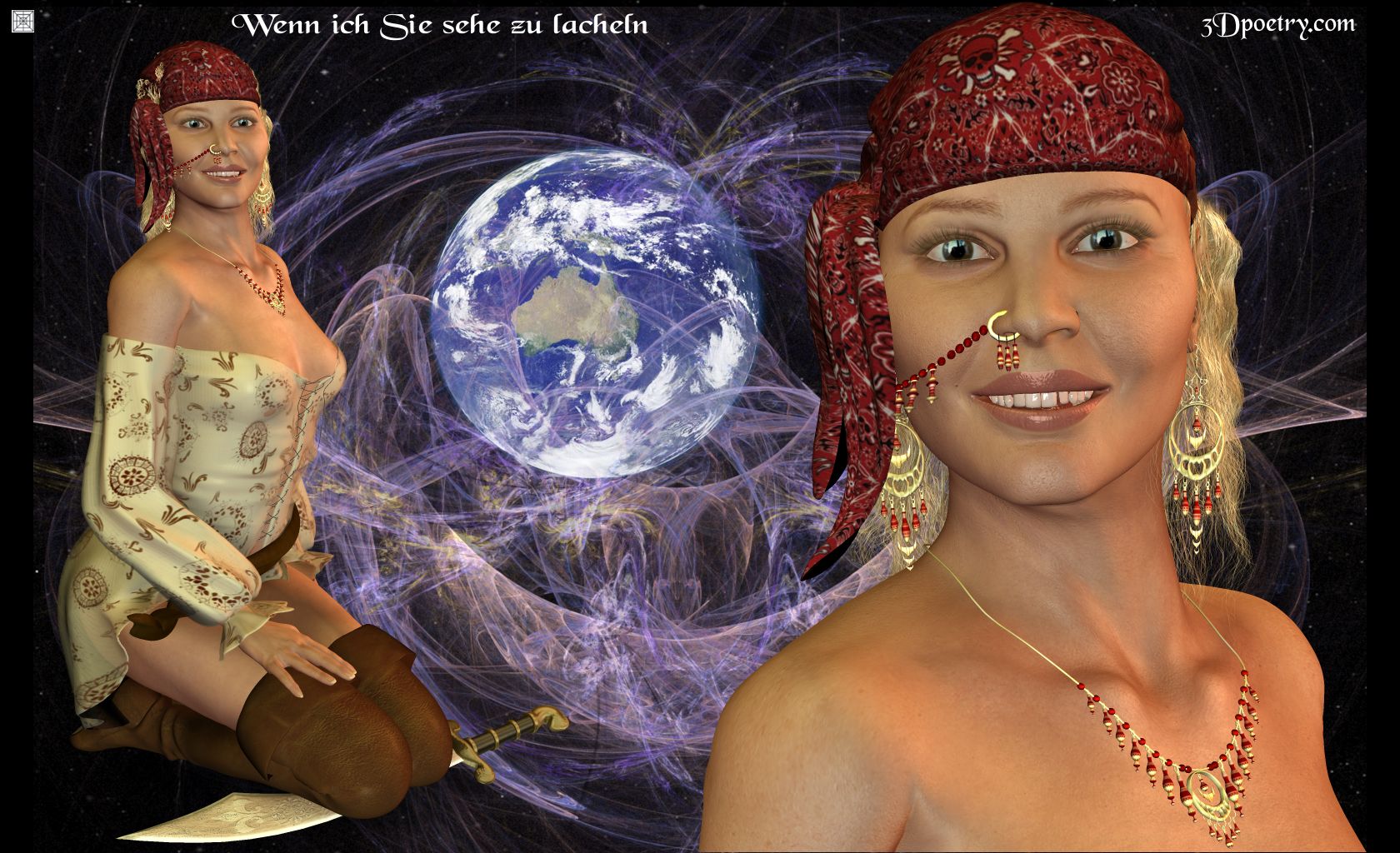 Wenn ich Sie sehe zu lächeln is German for When I see you Smile, and in the Bad English song, I can change the world, you know I can do anything. Anything is possible if you put your mind to it