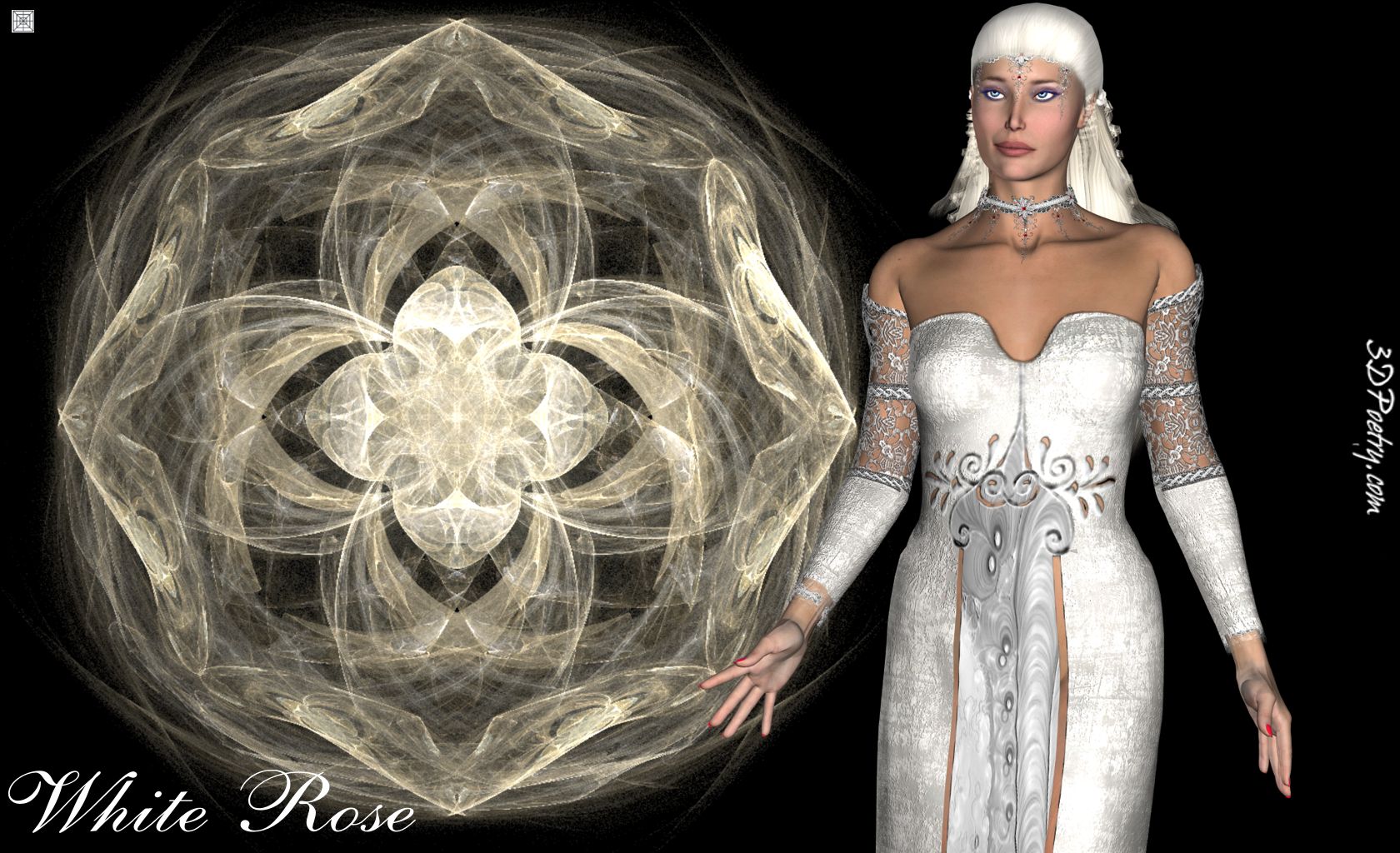 This originally started out to be another Nicci attempt, but diverted into being something else. There are some elements of her, as in the indefinite number of details of her persona and as of that of the fractal.