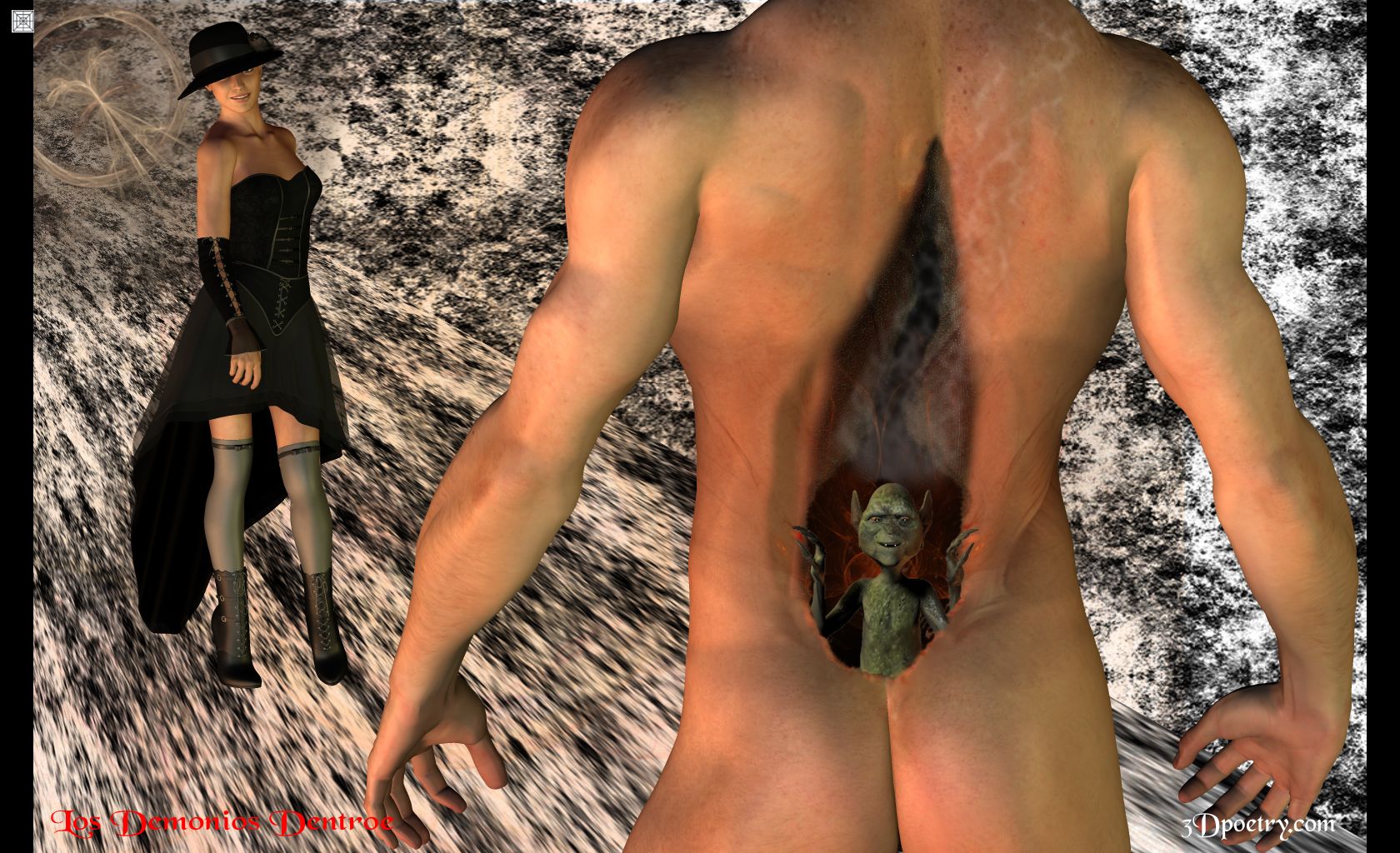 A Favour for my Mother. She wants to see more males. Well here you go mum.