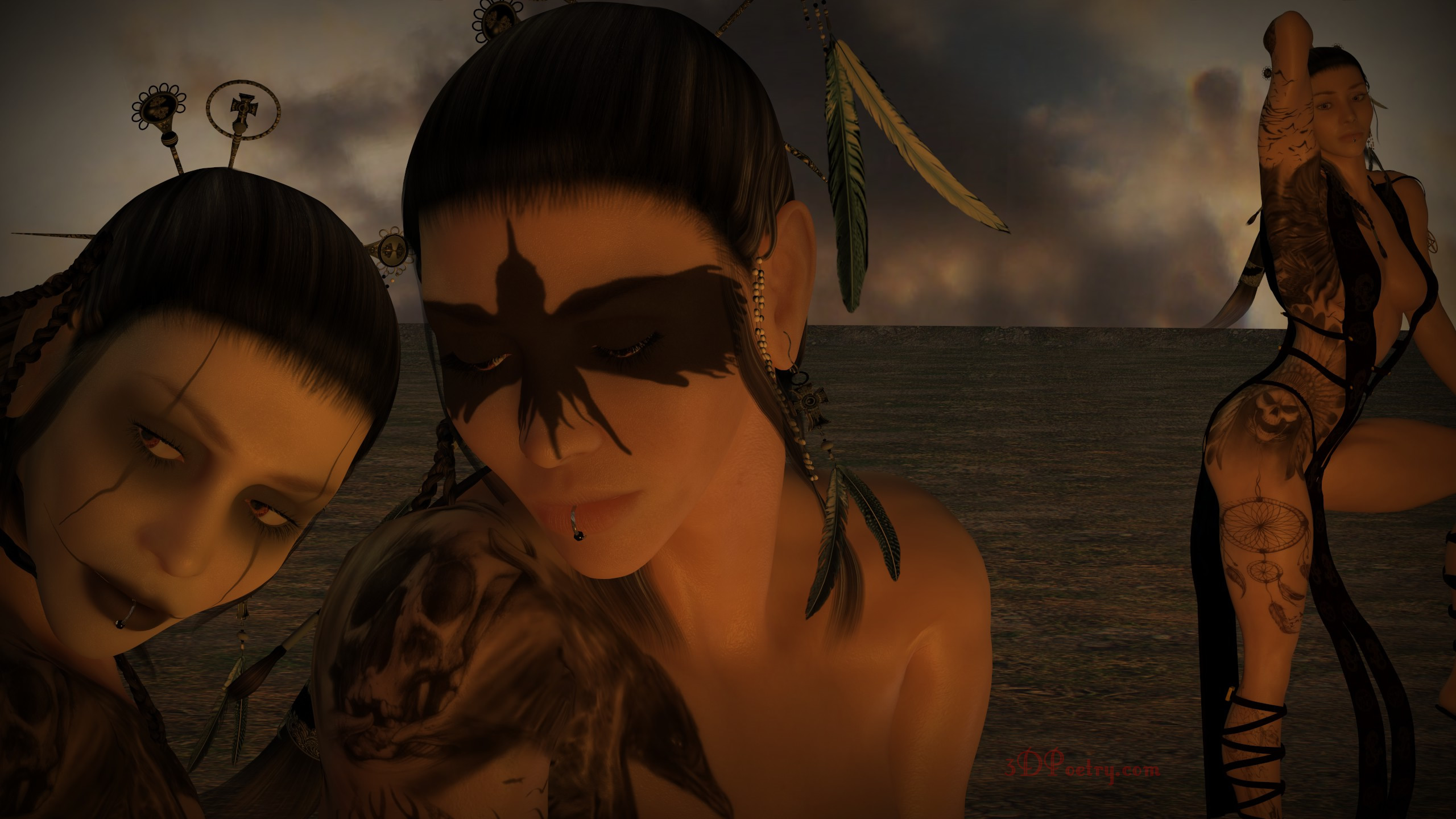 Now I remember, this was one of the first attempts at doing it properly. BUT, they looked more like wax figurines.