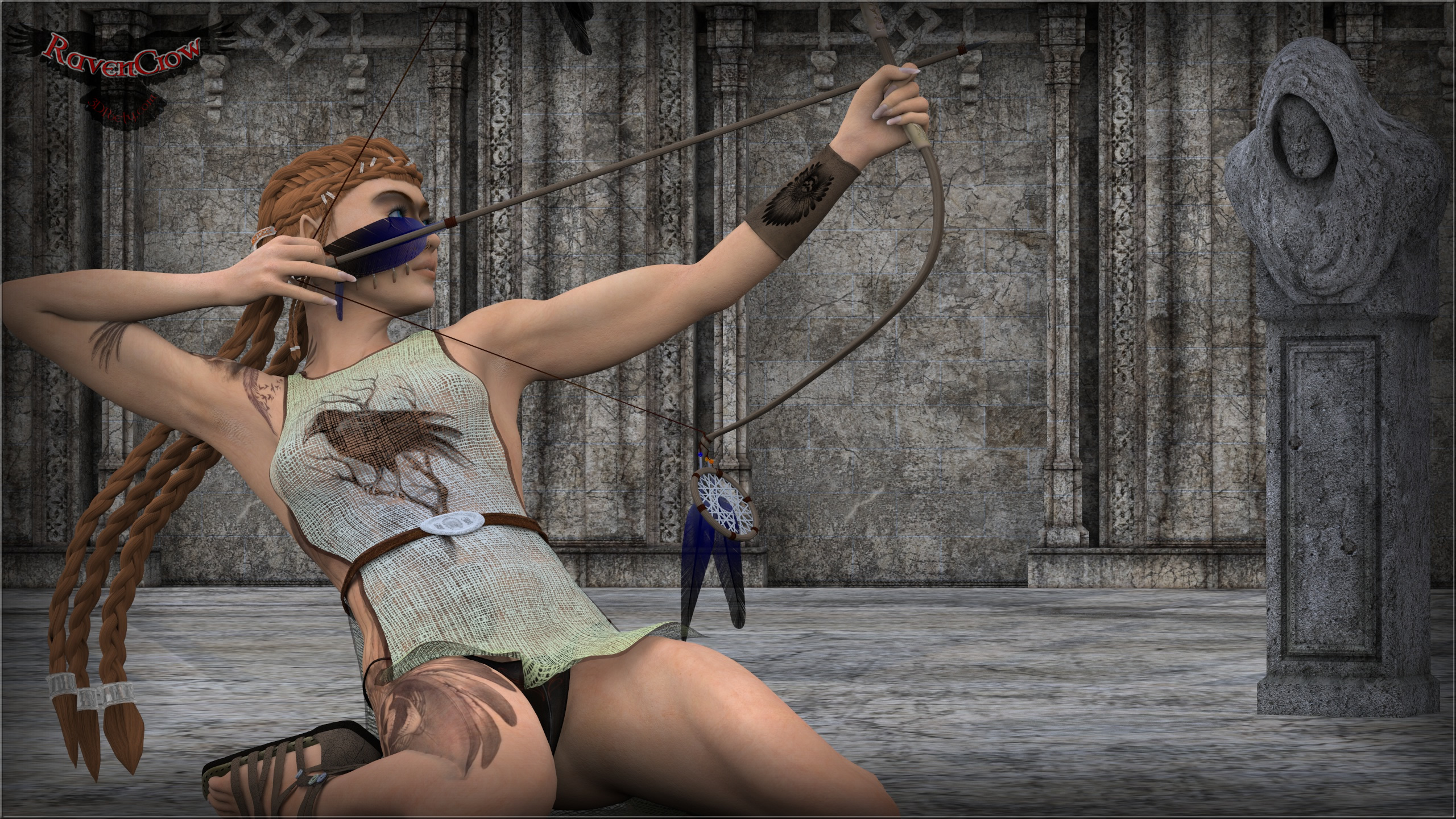 The muse was working overtime during this design stage of Ravencrow. This one is a very personal favourite