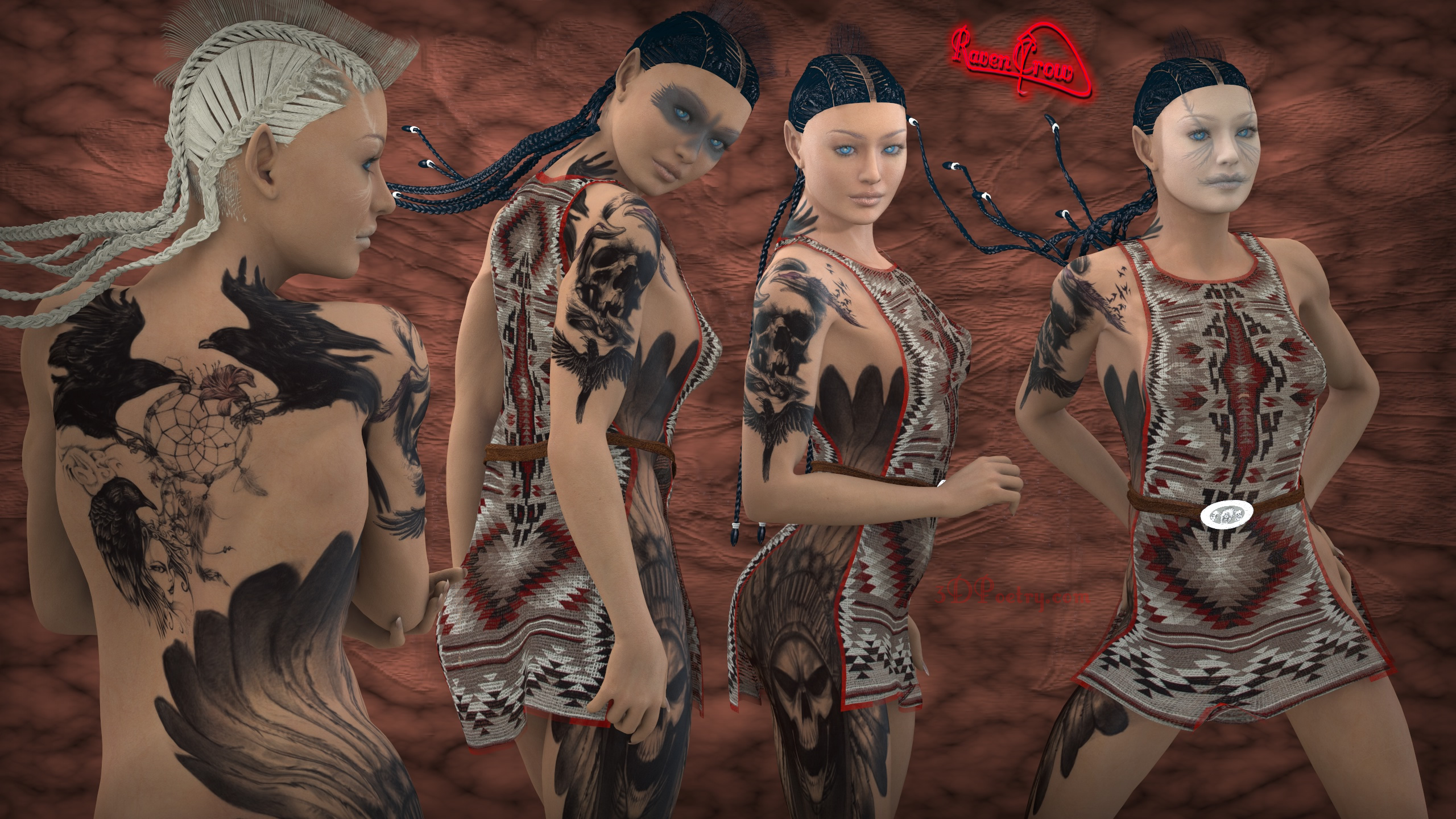 I was working on the outfits and was having a win. If people only understood V4 and the work involved. Hmmmm.