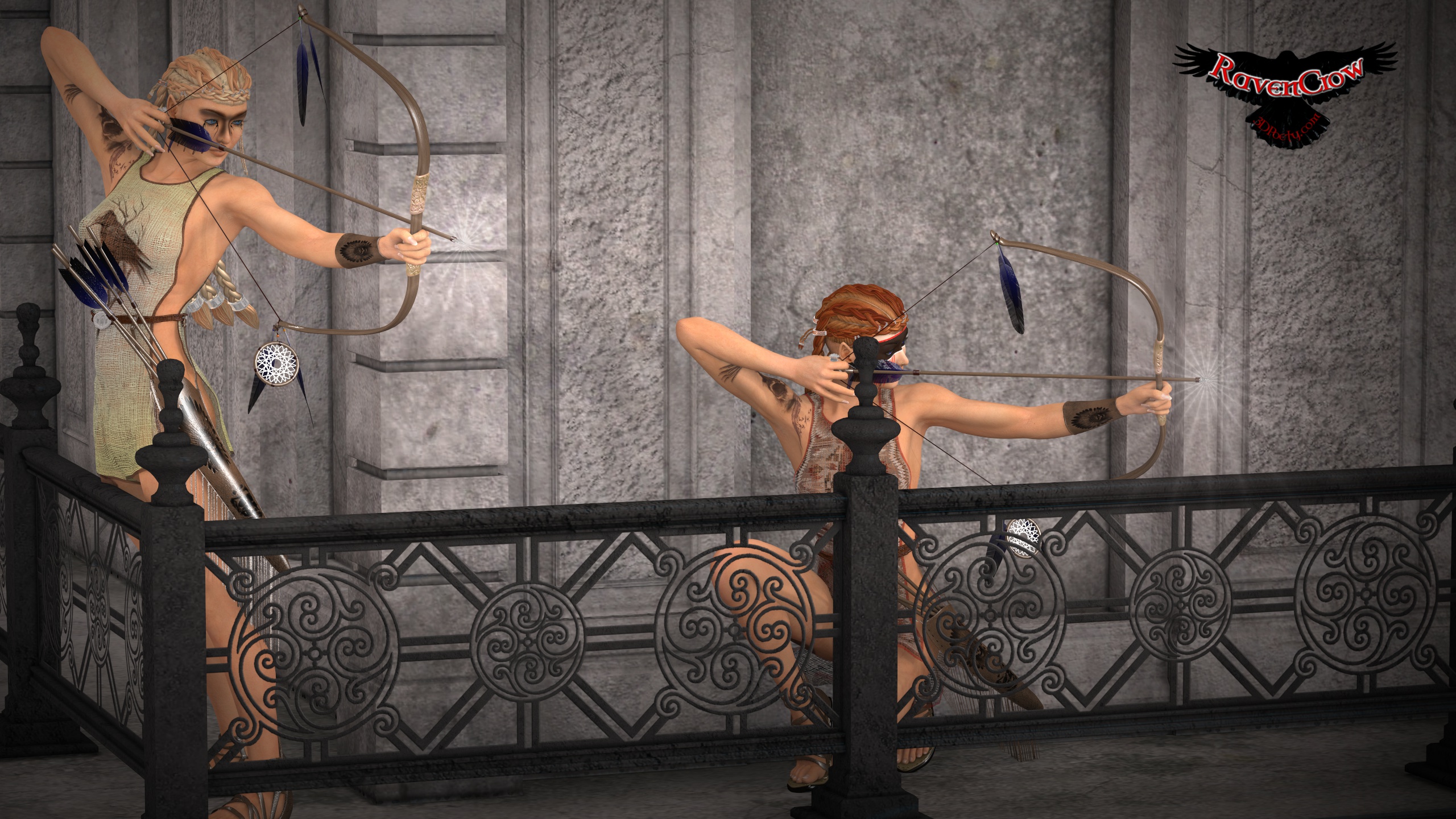 I think I nailed this one with lighting and positioning. Cool POV if I do so say myself.