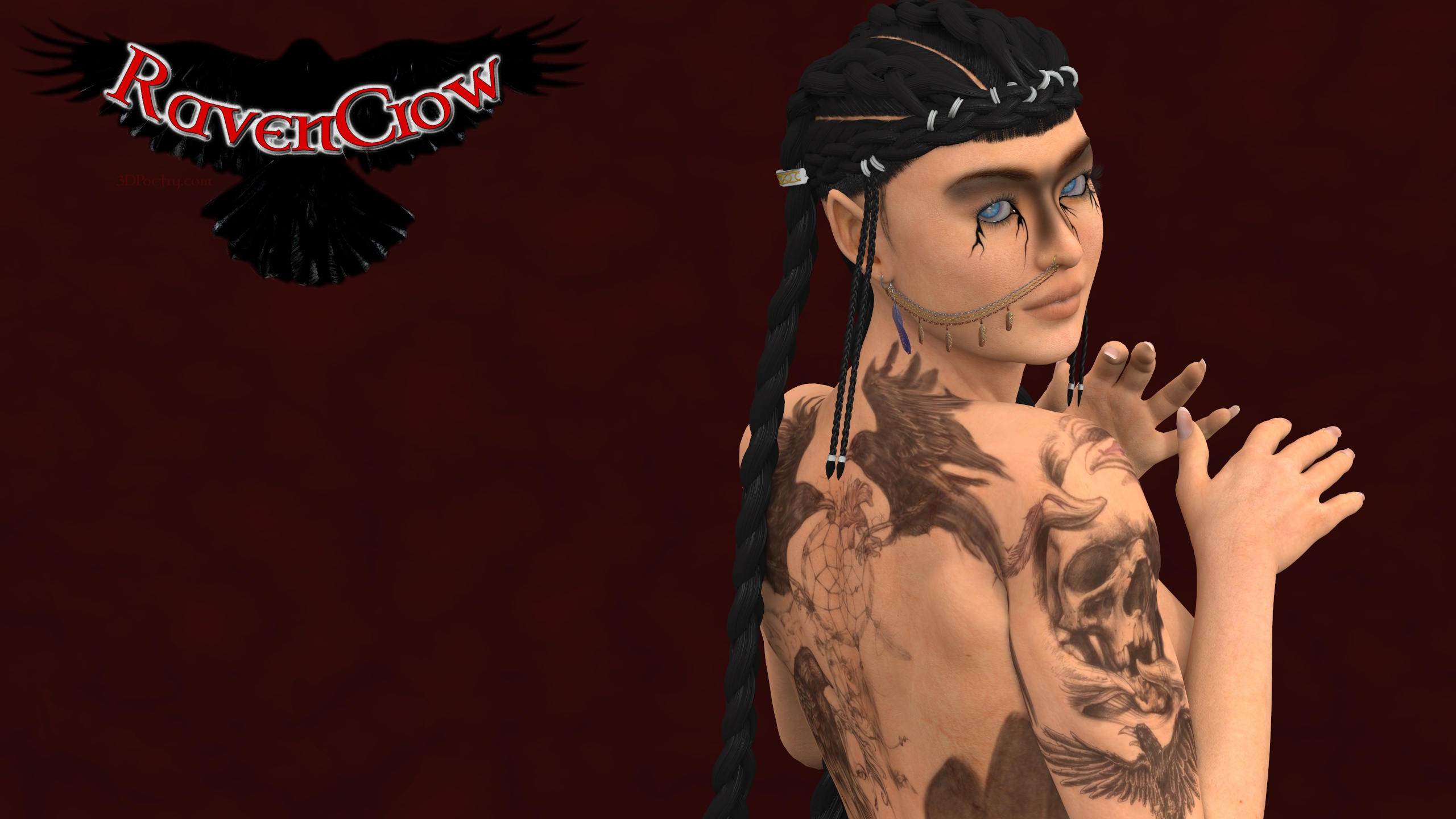 Same again, Was getting towards the end with the hair, but it just wasn’t working for me.