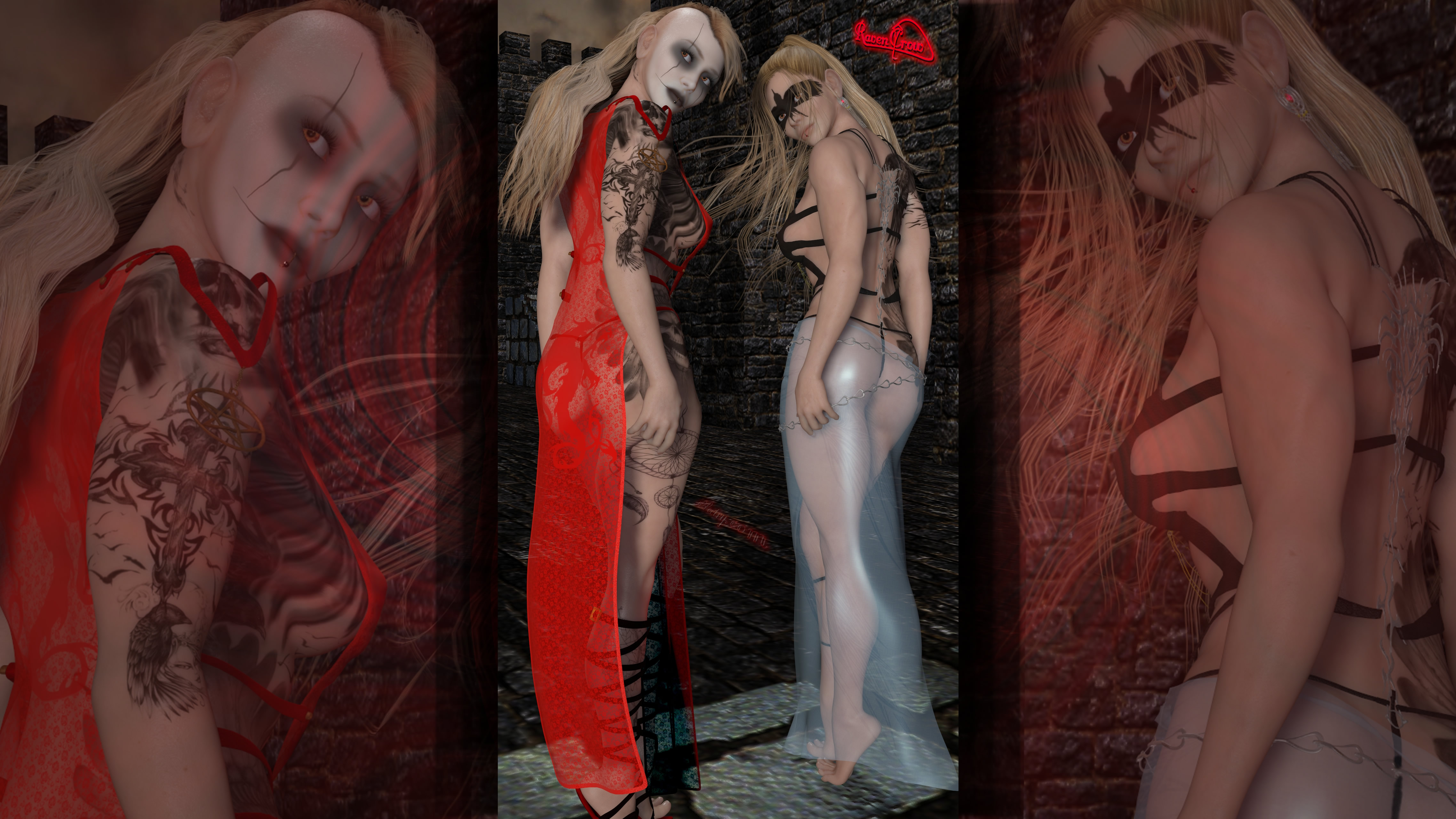 It has always been more about the tattoos, than the character. The characters come from the tattoos. In saying that, this was to get the ball rolling.