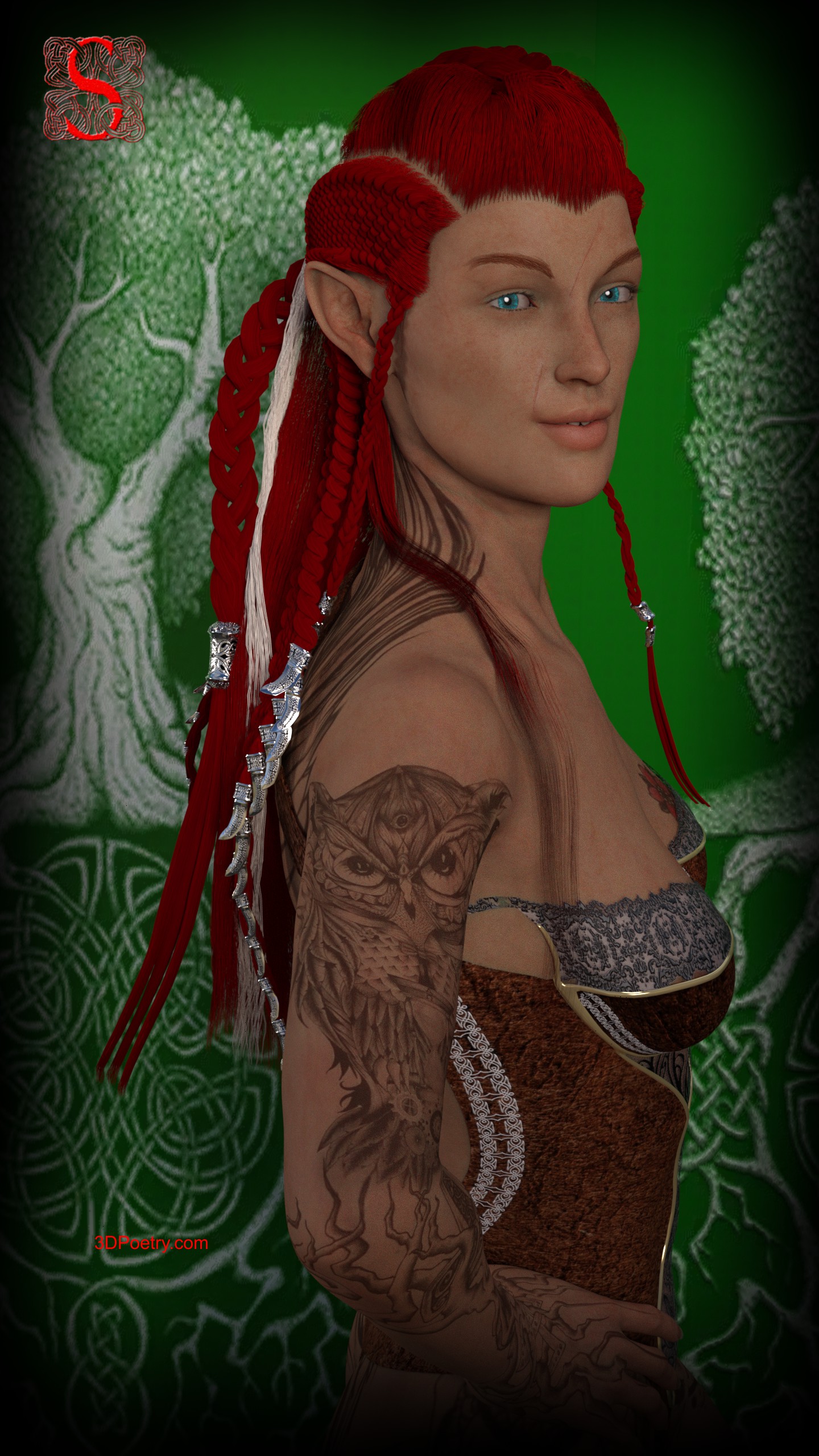 AND THEN WTF. Why I ever posted this is beyond me. What was the muse thinking. Hideous.