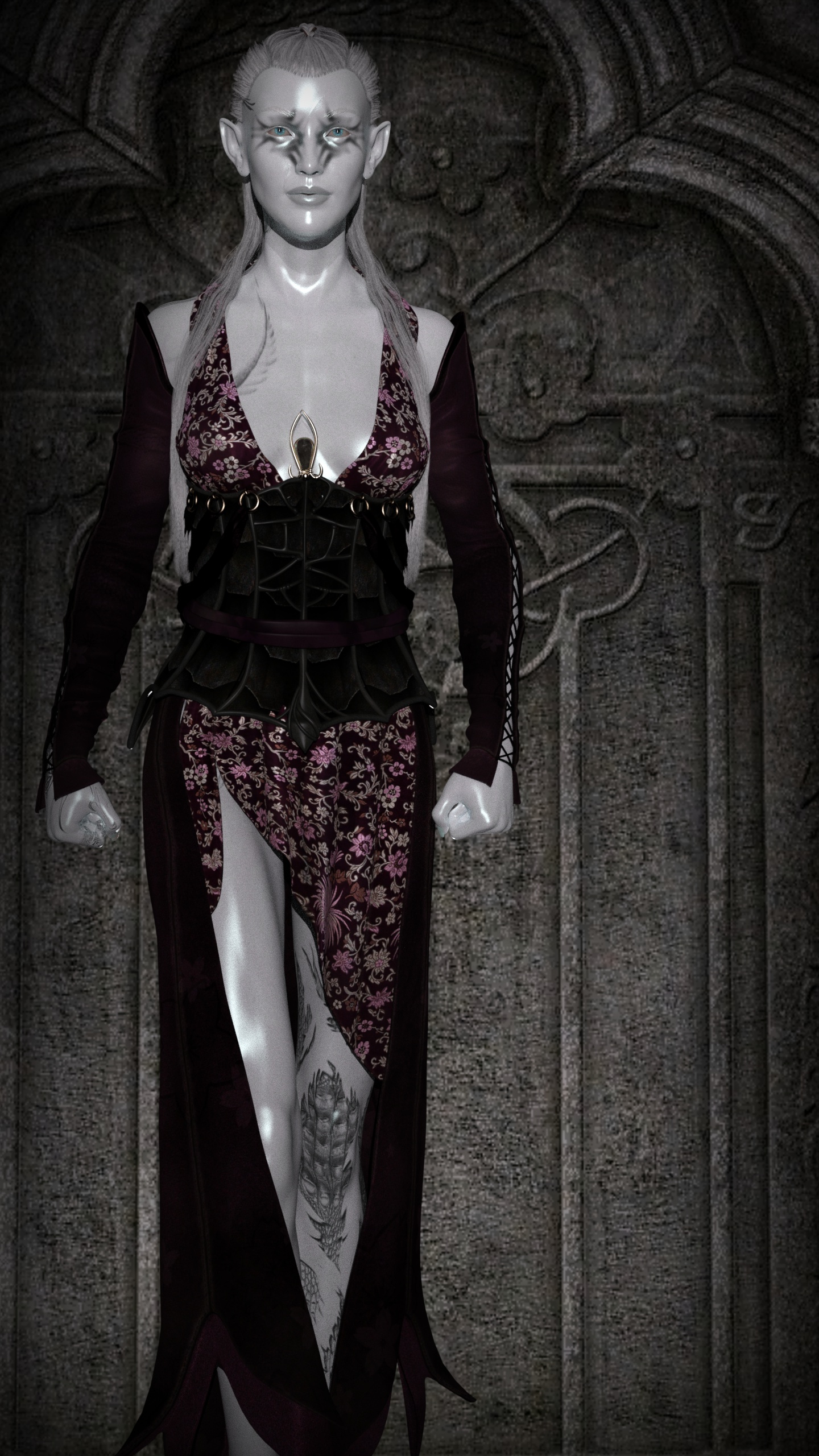 Still defining Saoirse's Night walker skin. Coming along alright, but not quite right. Any way, back to fixing the website.