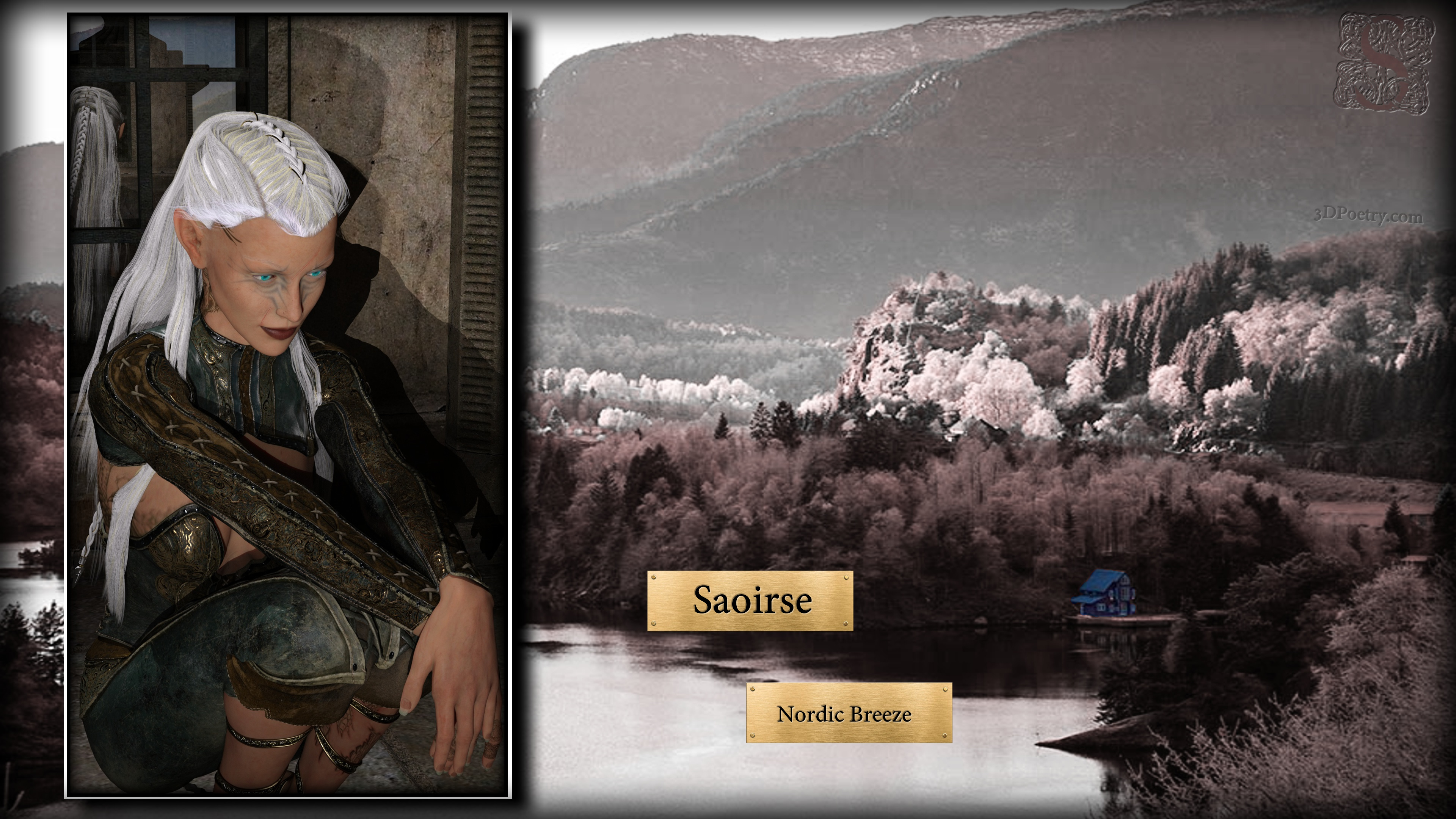 Must have been 15 variations on design. BUT now, the hair, the hair, who are those men with white coats coming up the driveway. What is that jacket with belts and straps. I wonder what they want. I will be right back.