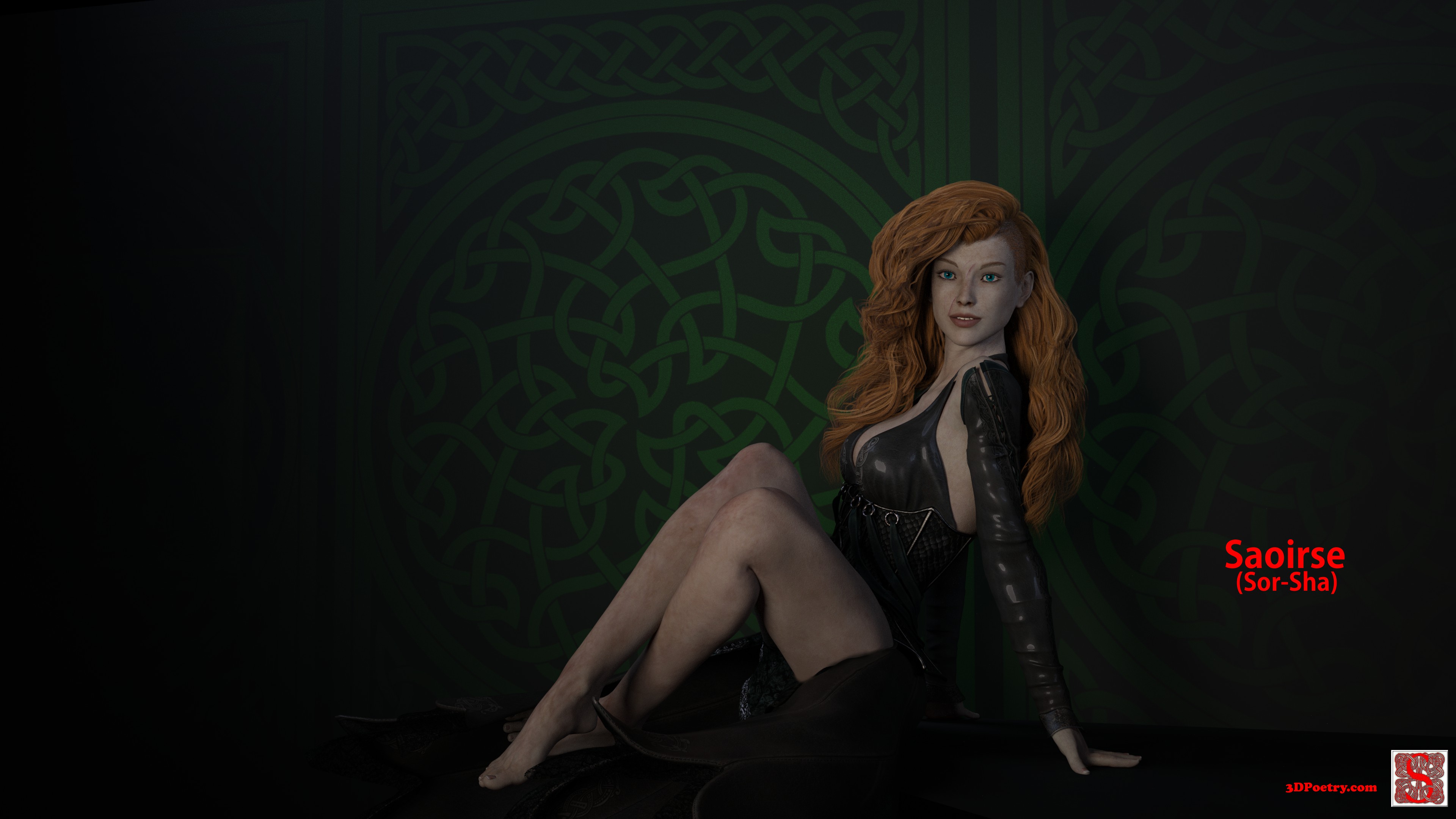 Poser is now a thing of the past. And so Saoirse is born. Pronounced Sor-Sha.