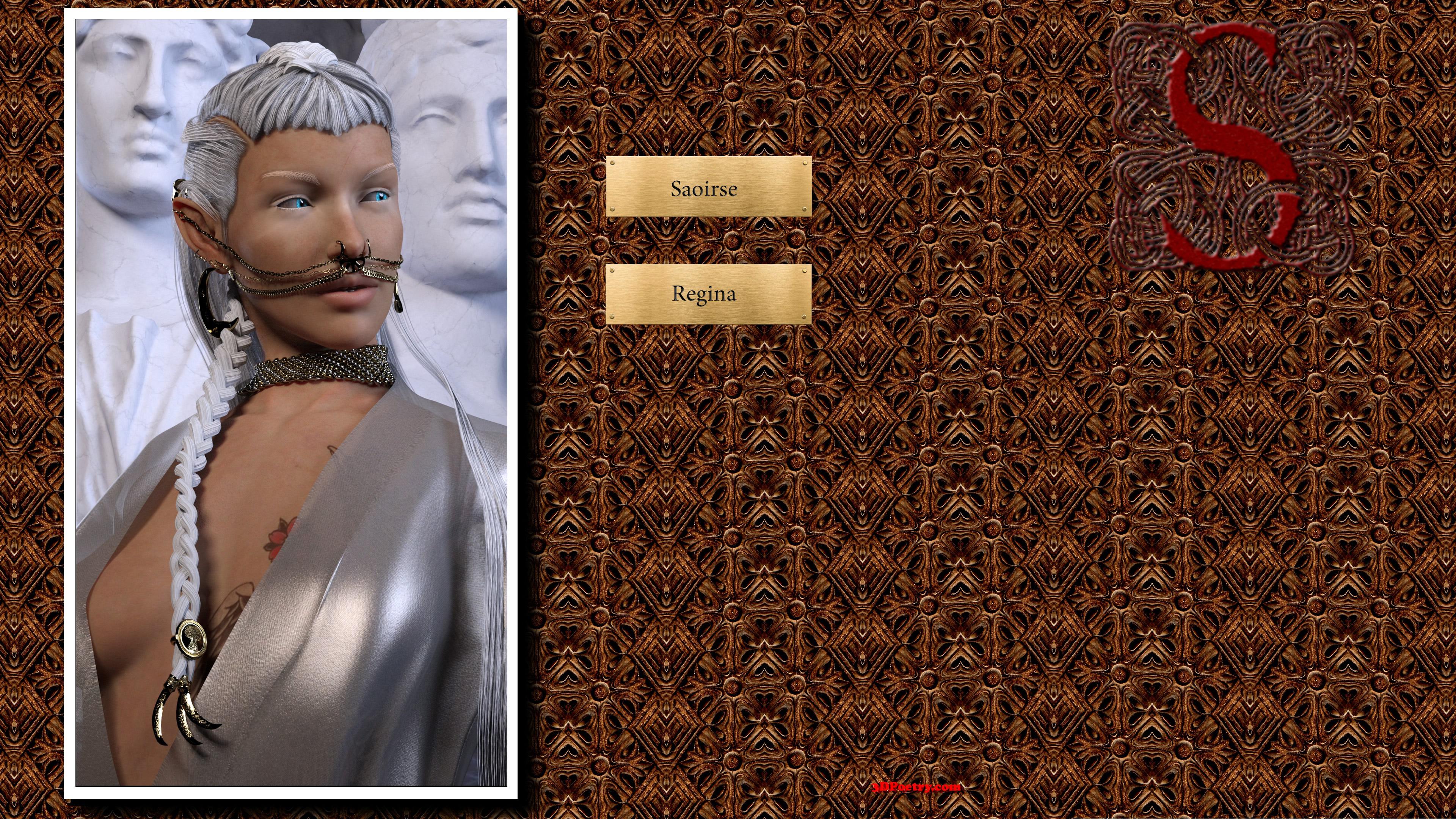 Once again, One must display their failures in order to improve through humiliation.