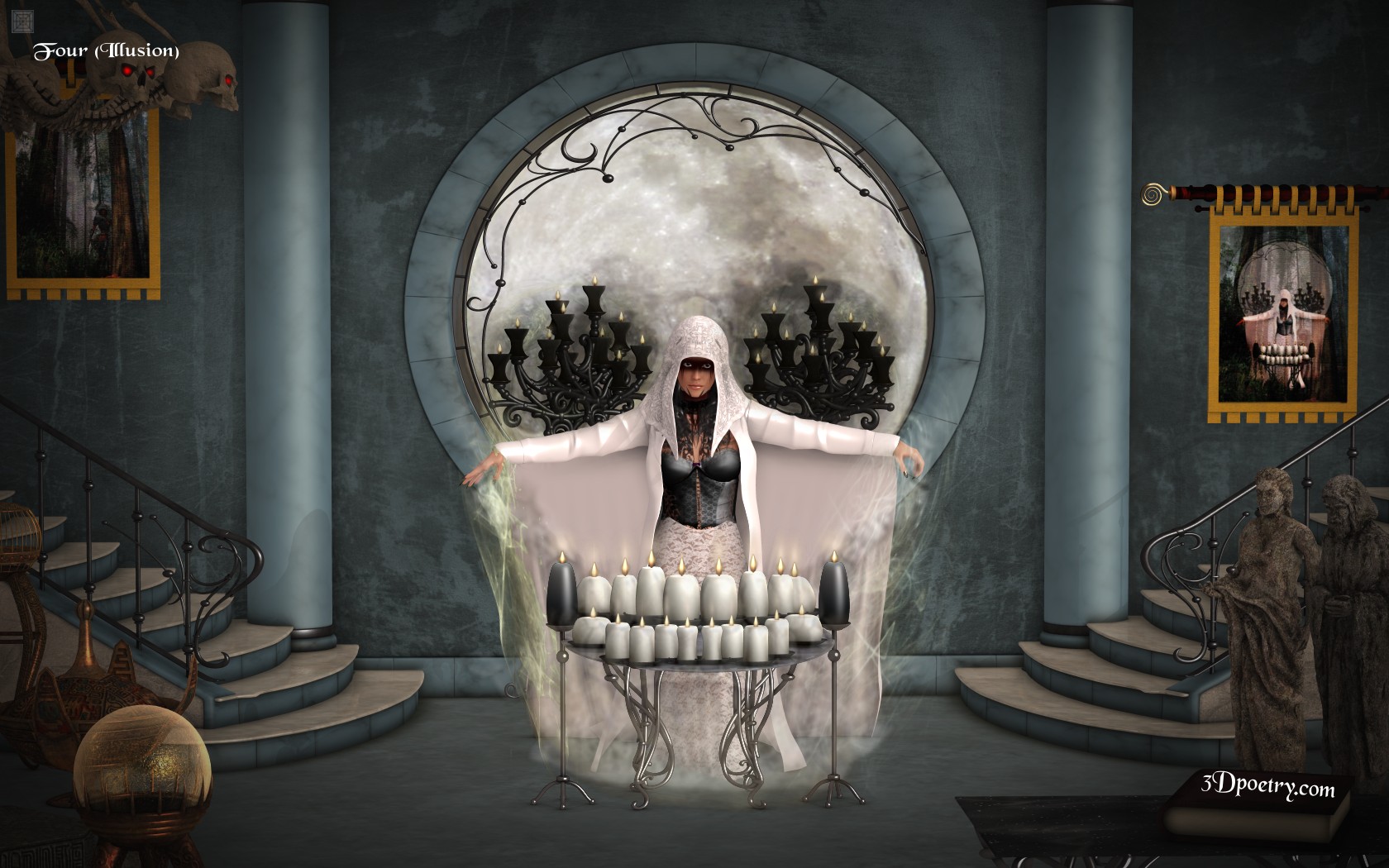 With out a doubt. All bragging rights aside. This is by far my greatest wallpaper ever. Not so much for the lighting or materials. More to do with the concept.