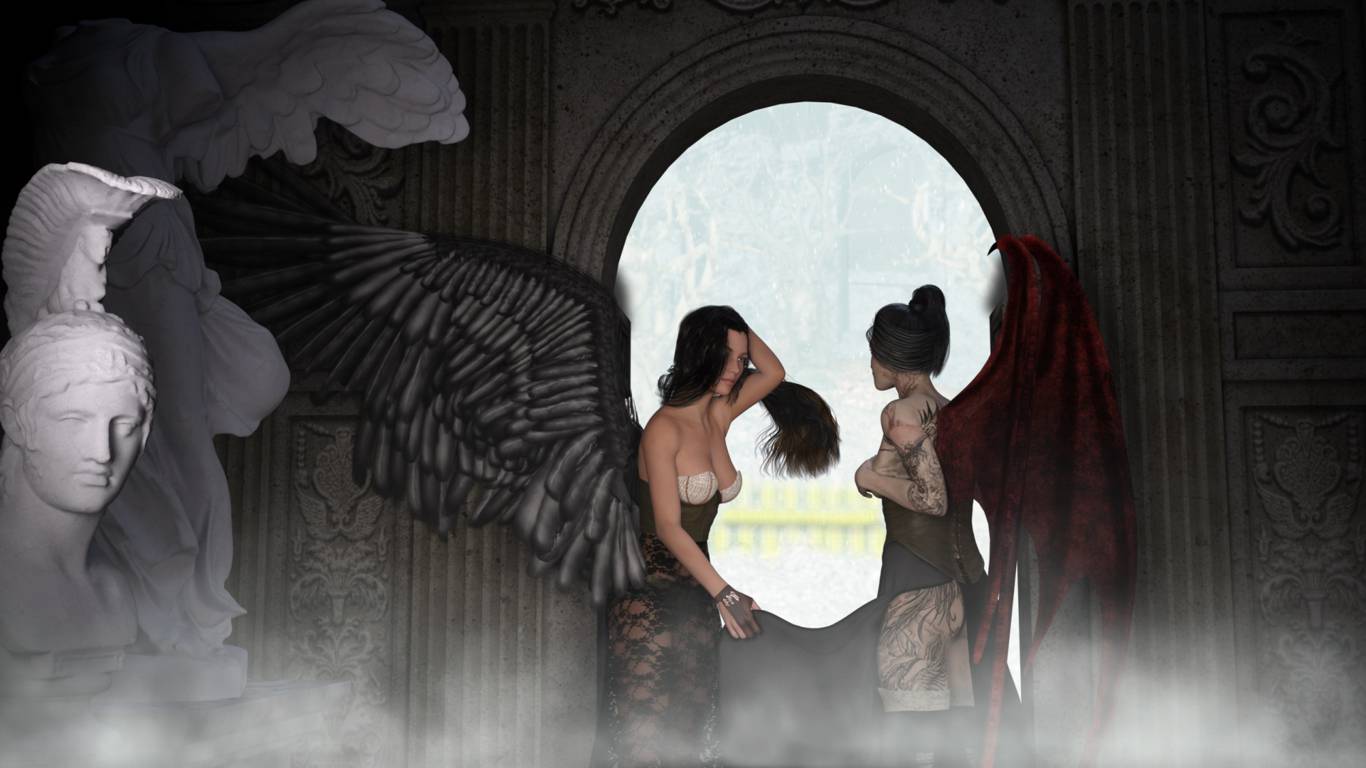 Put his one together to try and fit in with the world and web design. Well, I will go back to my old ways, before methusala was a boy.