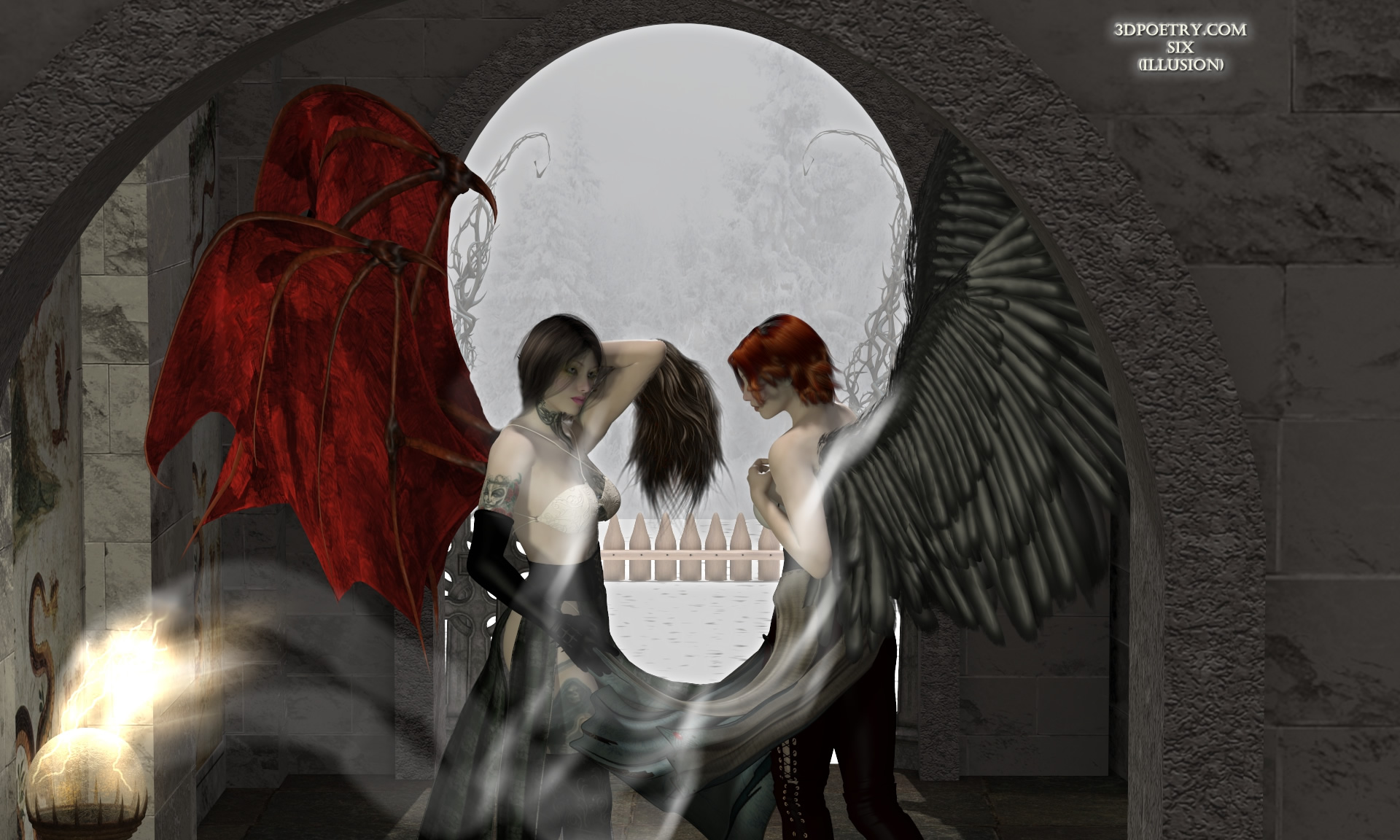 Mate, I got to tell you that there is nothing in this world like illusions. Something appearing to to be something else. I do love skull illusions, although these are not the best, they still imply the hidden secrets.