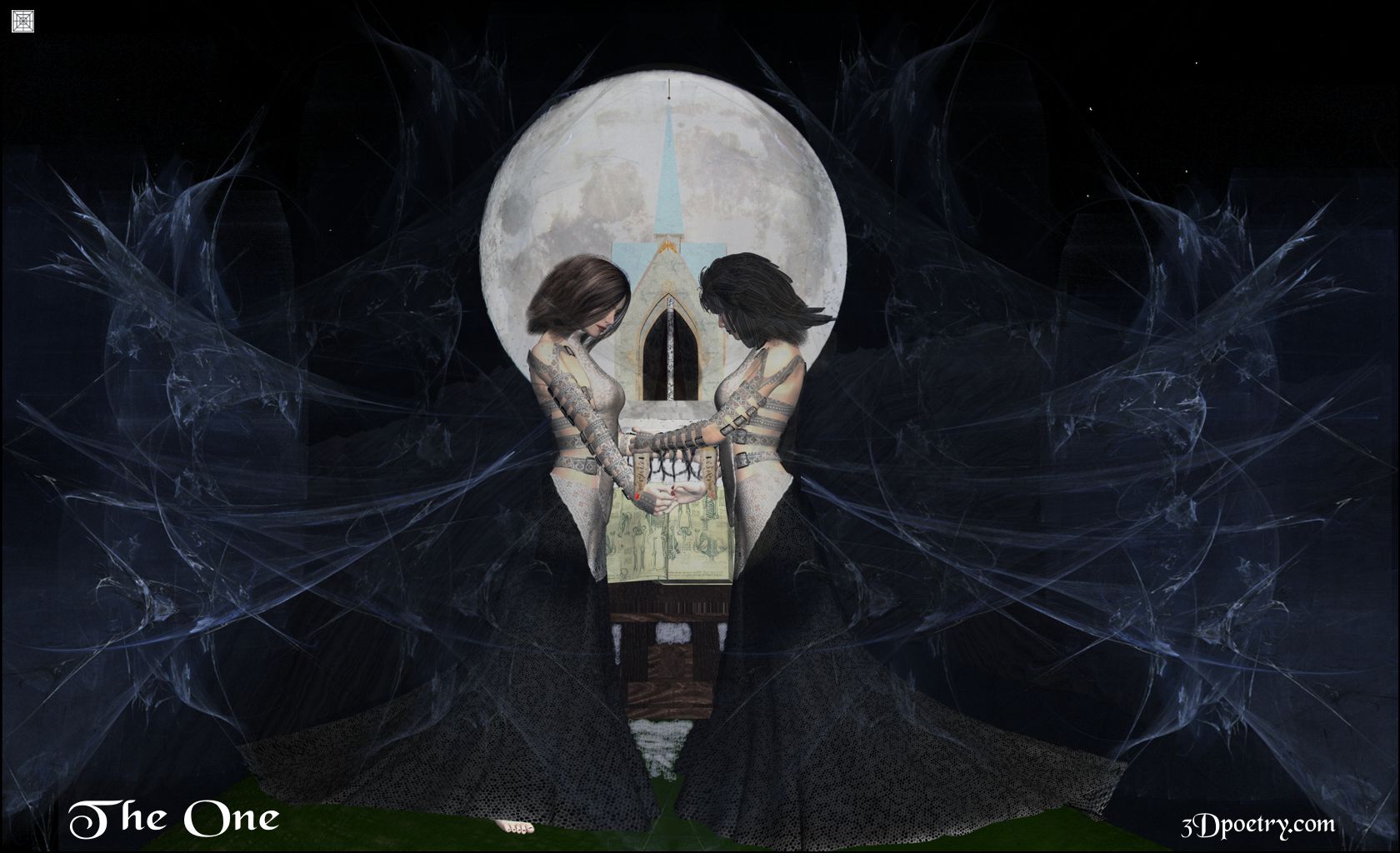 Experimenting with visual effects at the moment. Hope you like the skull effect. This was the beginning of the end. To this Day I still havent finished playing with these ideas