Is the latest Styx Image 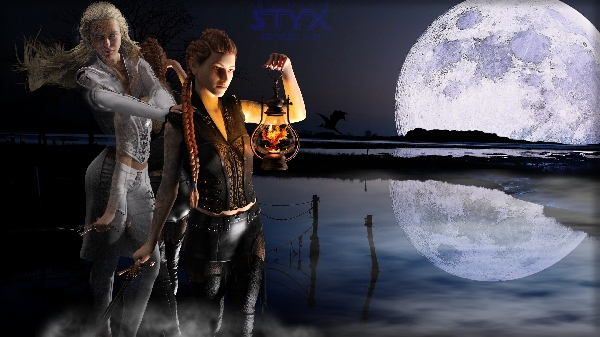 The Styx Gallery displays the darker side of life, making emotional desktop wallpapers easy to create with gothic tides.

Styx on the Rebound

Shaiya aka Styx and Cora Venix