Shaiya aka Styx and Cora Venix 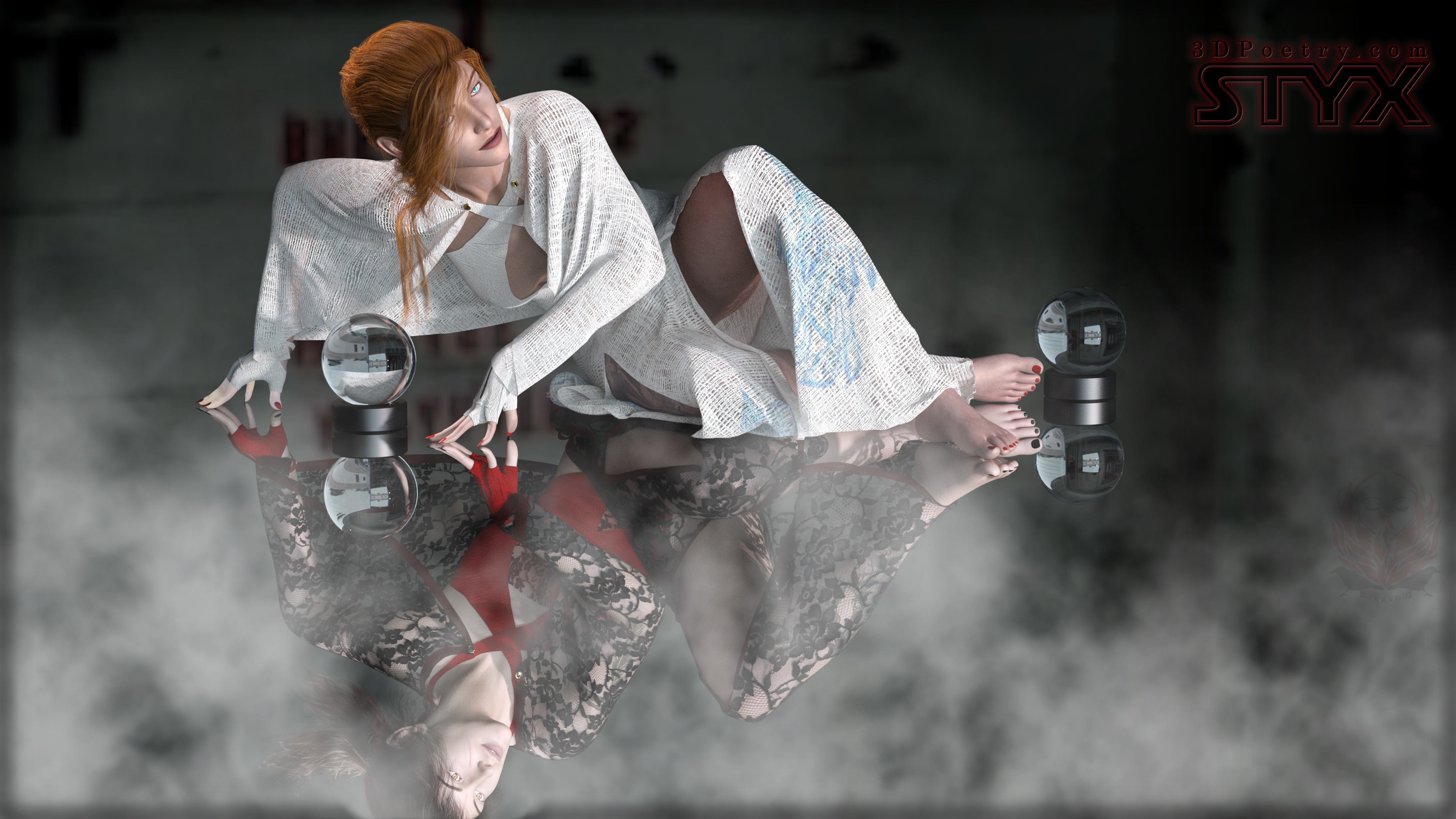 Many thanks go to DM for their great props and poses. They inspired the creation of this image. Cheers.