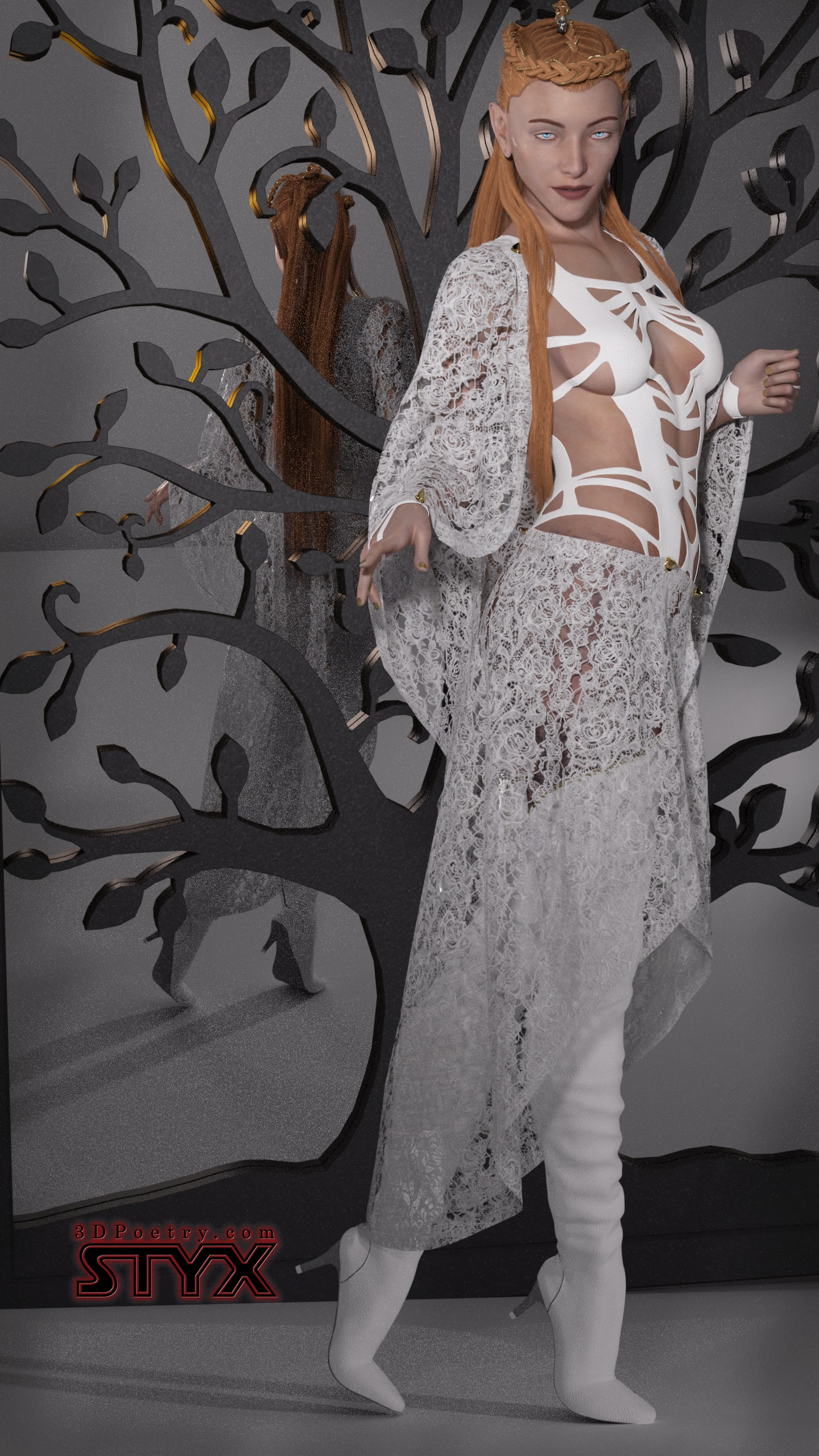 Demonstrating some new works in progress for Styx's Wardrobe. Hoping you are all well.