This is our latest wallpaper image 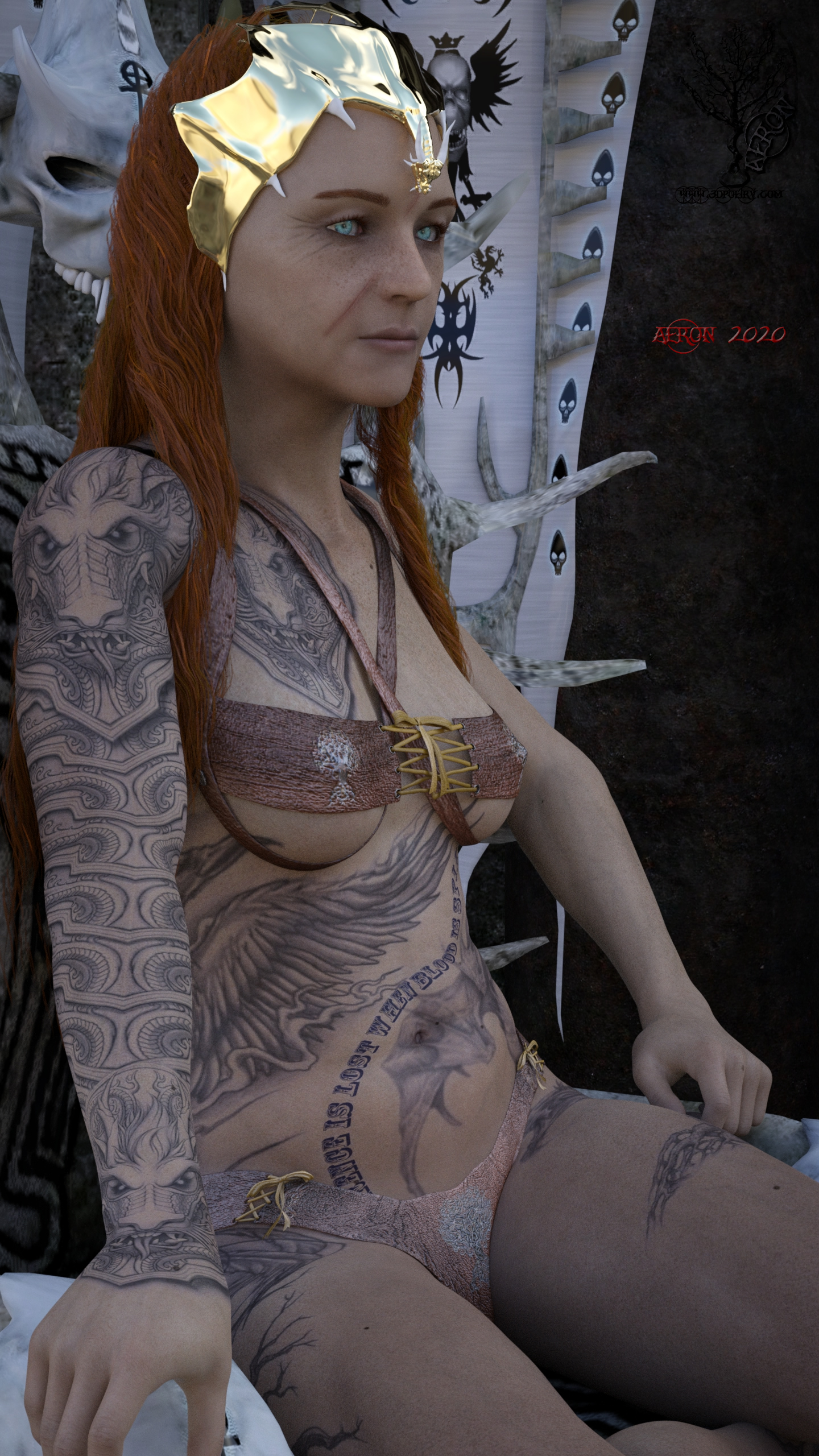 Been working on Aeron for a while, she has aged, been through some battles, but still maintains her throne.