"Apologies to Mac & iOS users, this site is designed for the rest of the world

Please download and use the Brave Browser which will deliver a more interactive experience."

Excuse the sarcasm above, but ironically in the modern world of technology that we now live in, it is difficult for a hobbyist designer to please everyone, and the various platforms that they all use.

So, not unlike the matrix, and all of its intricacies, if we had a LOTR (Lord of the rings) one ring to rule them all, it would be so much easier to follow the white rabbit.

Please take Alice’s hand, and follow me down the rabbit hole to where I will take you on a tour of a lifetime of inspirations, associations with the muse, and ramblings of an old man.

One is led to believe all things are created equally, but as depicted above, perception is reality and one realises that we believe what we are led to believe.

Until, we look deeper into the rabbit hole, and appreciate the detail in the underlying stories and images.

"Things are not always what they seem; the first appearance deceives many; the intelligence of a few perceives what has been carefully hidden."

Quoted above is from The Phaedrus, written by Plato, which is a dialogue between Plato's protagonist, Socrates, and Phaedrus, an interlocutor in several dialogues. The Phaedrus was presumably composed around 370 BCE. With the following desktop / mobile image 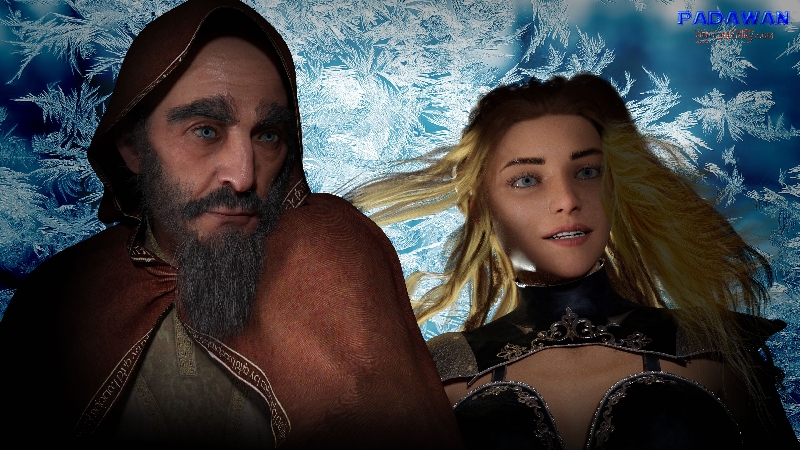 Most of our free fantasy based background images, wallpapers, are themed on our warrior style females. We design them using Poser and Daz Studio software. We then apply tattoos to the customised skins that we create for our computer generated models.

Some of our images contain very mild nudity, sensually and tastefully created in an effort to tell the story of the artwork. As mentioned above, perception is reality, the female figure was the first true art form given to us to admire in all of it's intracacies and detailed curves.

Navagating this site for wallpapers

We have simplified the navigation for desktops and mobiles have the familiar Hamburger drop down menu. So now you hopefully don't go around in circles looking for items, like the poor lass next door.

She has been looking for her favourite wallpapers, but hasn't realised we have made renovations to our database. We have modified our categories to keep images in their respective categories, but we now have the ability to flag them as favourites. Random favourites can be seen below

I do this for love, so if you like what you see, please tell your friends about 3D Poetry, or visit our facebook page and like us there.

Over many a year, as well as being a 3D artist, animator, and creator, we have been known to write poem or two.

A sampling of our writings can be viewed below. The same poem is transcribed in human text, and also in Tengwar (Elvish)

Our poetry covers all differing styles and methodologies. A lot of this poetry is over 30 years old, and covers the following genres.

Stories in lyric form, from the early years.

Poetry and songs written to an amazing woman.

Ramblings of a lunitic caught in the wheels of confusion.

The depths of depression bring to light the depths of passion. And in poetry, we found a way to keep the Black Dog at bay

"They're powerful, those songs. At times they've been my only way back, the only door out of the dark, bad places the black dog calls home."

Contrary to popular belief, I was an Underground Project Manager in the Murchison & Gascoyne regions of Western Australia at a minesite known as Paddys Flat. I used to fly in and out of work on a 2 week on and 1 week off roster, then an 8/6 roster, and towards the end, I had no idea what roster I was on.

I would fly home to an incredible woman (coming up to our 34th wedding anniversary) who has put up with my passions and hobbies more understandingly than any other person I have known.

We have Four amazing children (Now all of them are adults) who are talented and gifted in their own rights.

The 3D HD high definition fantasy backgrounds on this site vary from detailed portraits to complex scenes, both life like and extreme fractal.

3D Poetry has had many face lifts, and will continue to do so, because we believe in constantly trying to better ourselves and to keeping up with the chaotic pace of the internet and computer.

A more detailed account of who we are, can be found in the About Us page.

Those are the keys to freedom.

Those are who we are."

I am putting myself to the fullest possible use, which is all I think that any conscious entity can ever hope to do.

Below is a transcription of "Tranquil Lovers"

from the "The Garden"

The poem is transcribed in both Human and Tengwarian (Elvish)

Below you will find 9 of our favourite images / wallpapers / backgrounds, selected randomly from our database / collection 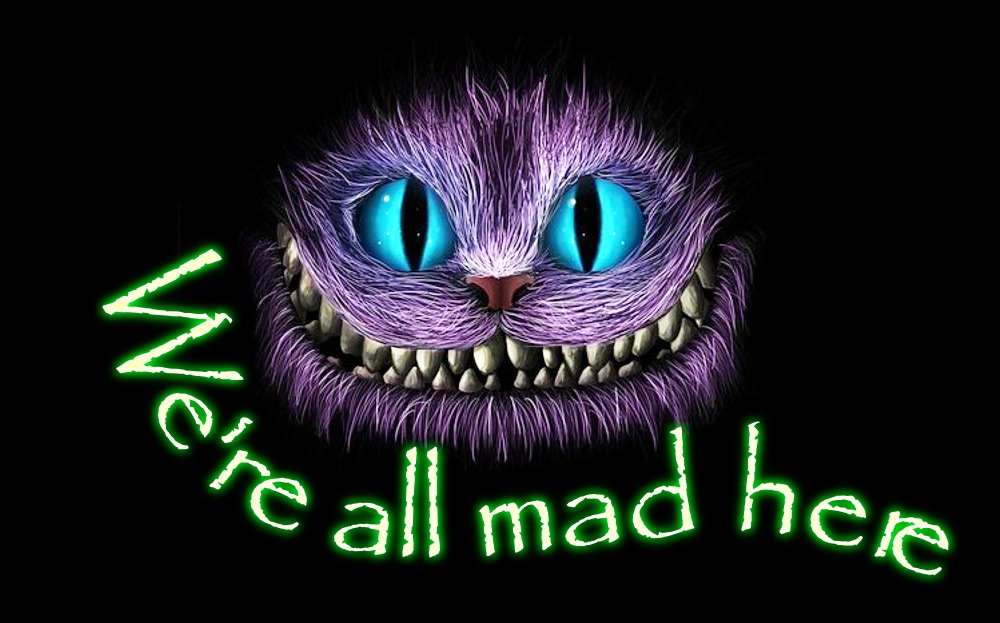 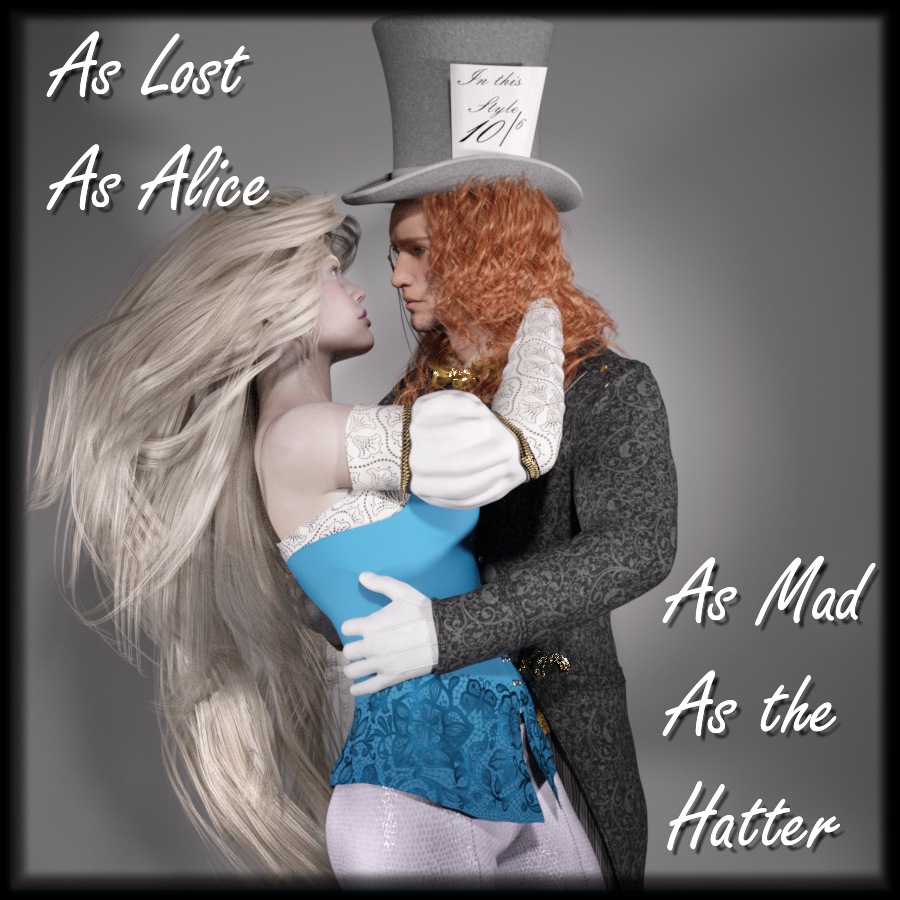 "At every moment of our lives, we all have one foot in a fairy tale and the other in the abyss."

Search for a wallpaper

AKA (also known as)

Back to the top

Go back to previous page